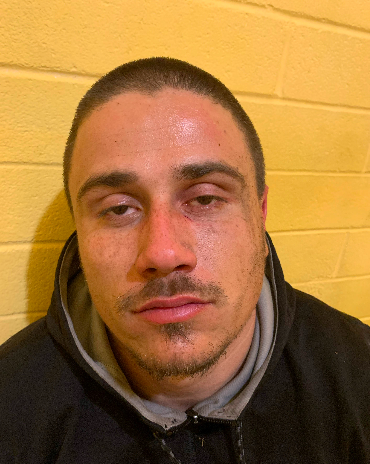 On Saturday morning, Atwater PD officers responded to the 500 block of Mendocino Ct. regarding a stolen boom truck.

A pursuit then began, leading to the outskirts of Winton near Oakdale and Shaw.

The suspect, 31-year-old Jonathan Rascon, was quickly caught with no injuries.

Due to Covid-19 restriction, the suspect was unable to be booked and subsequently cited at the Police Department for felony evading, auto theft and possession of stolen property.

Please contact the Atwater Police Department, if you have any information on this case at 209-357-6384 and ask for Detectives Vierra and Aguilar. 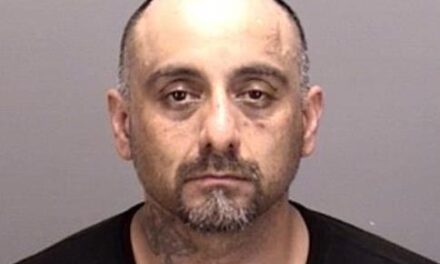 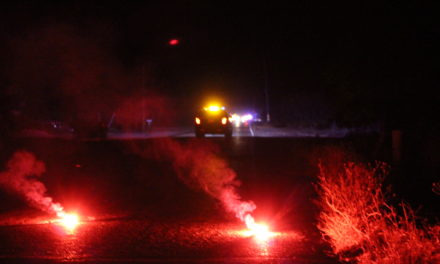 Pursuit in Atwater ends in Winton 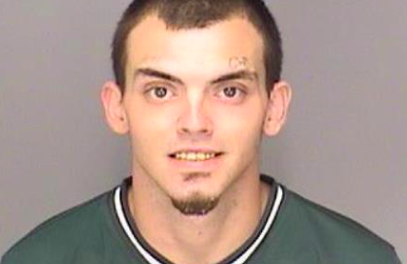 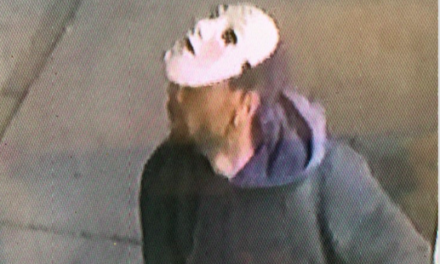