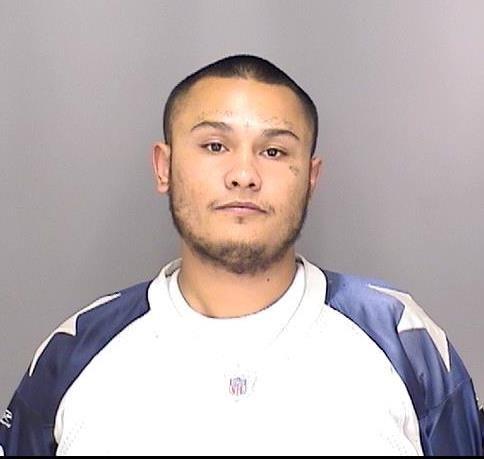 This morning at 12:52 AM, Atwater Police Sergeant Armando Echeveria attempted stop on a 1998 Honda for excessive speed in the area of Mitchell and Canal Streets in Atwater. The vehicle did not yield, and then ran a posted stop sign. The vehicle fled with Atwater Police officers in pursuit. The Honda abruptly stopped and an unknown passenger fled. The pursuit then continued. The driver eventually lost control of the Honda near the intersection with Fay Drive and Winton Way. The driver, 22 year-old Steven Watkins of Winton, was taken into custody. It was later determined that the Honda had been reported stolen in Merced on August 25th.

Watkins was booked into Merced County Jail for Auto Theft, Evading a Police Officer, Possession of Burglary Tools and Violation of Probation. 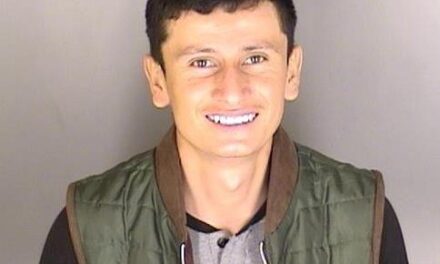 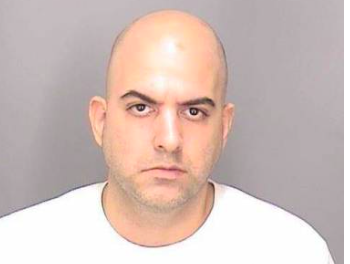 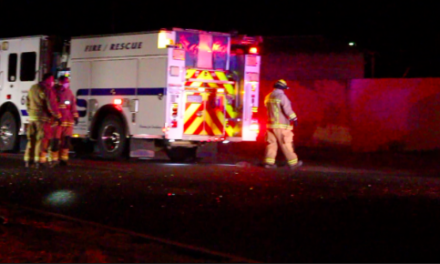 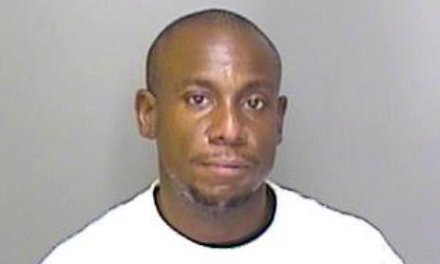