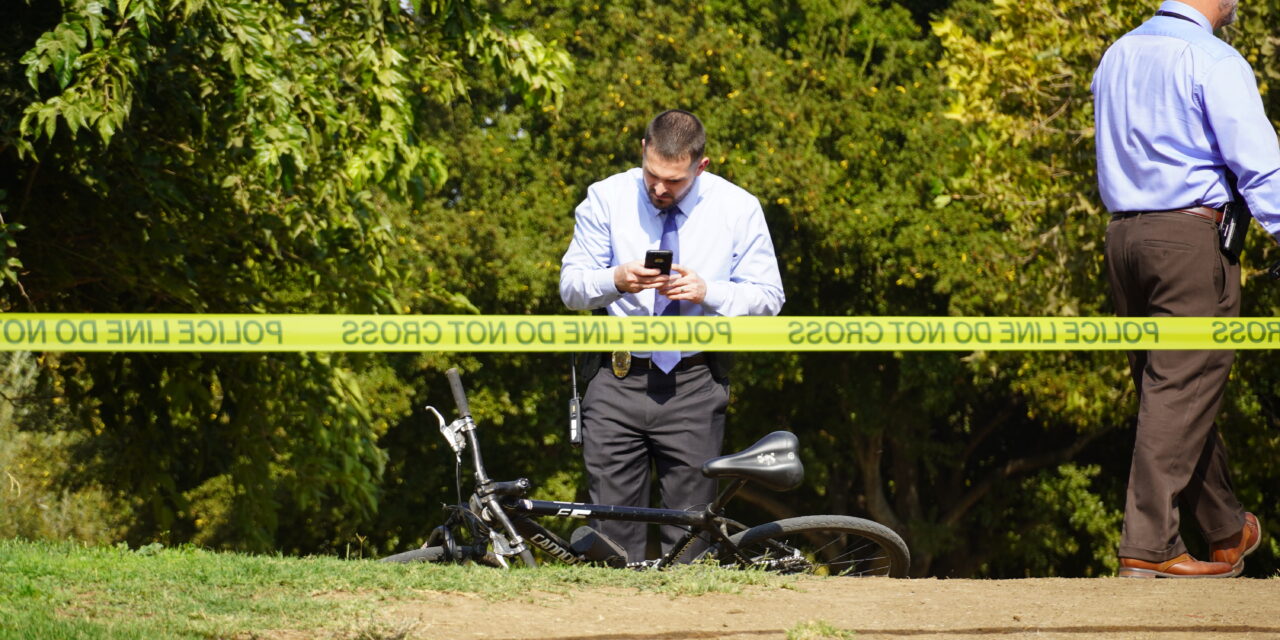 A 57-year-old was shot after refusing to give-up his bicycle, police say.

Officers responded to W. 28th and H Street for a shooting at 1:46 p.m. One victim was found. He was transported to an out of area hospital. 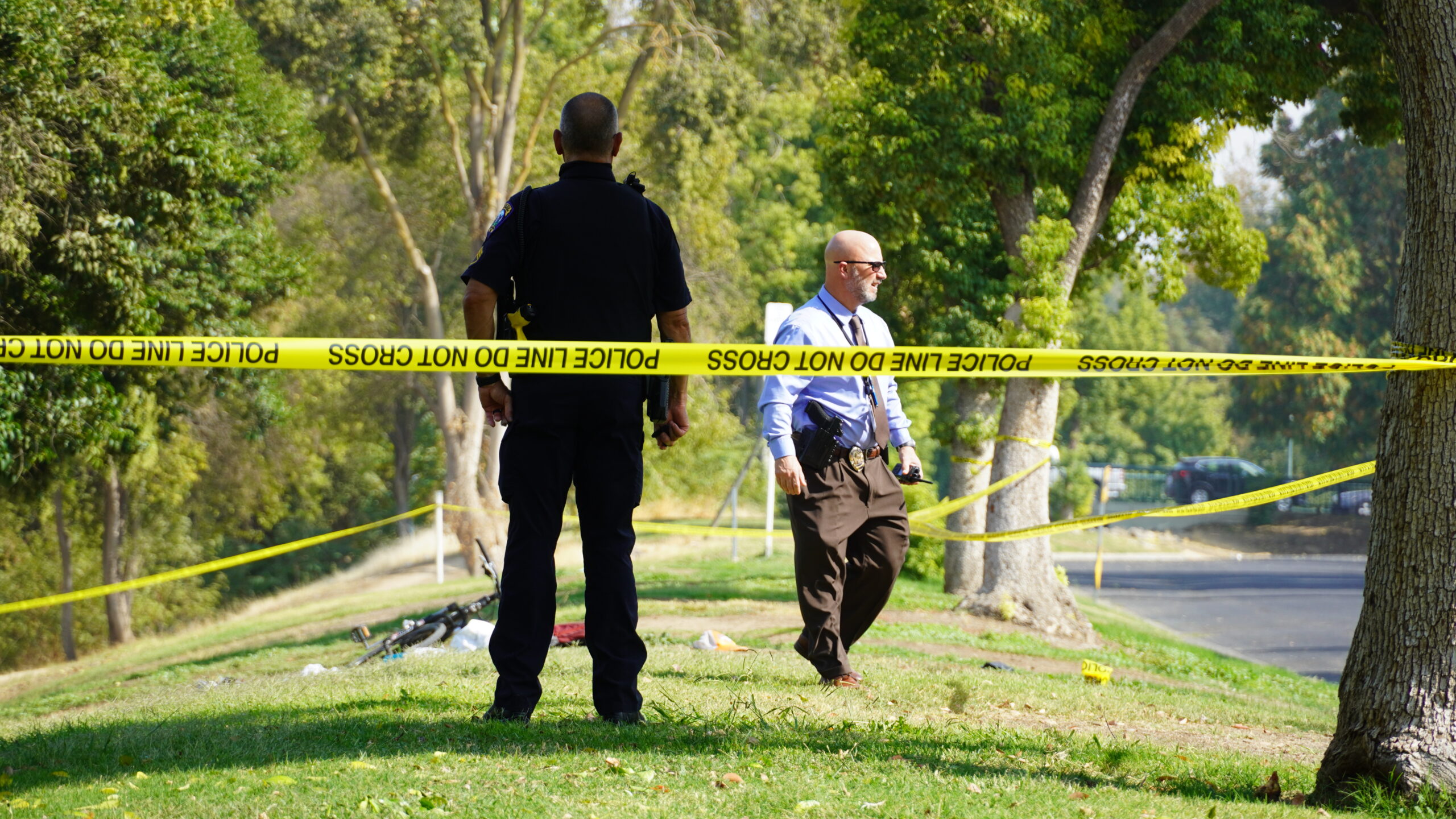 A gun was located following a shooting. However, no suspect was caught, police say.

The suspect was described as a Hispanic male in his 20’s with long curly hair,  last seen running toward G St.

Merced Police are asking anyone with any information regarding this crime to contact Detective Pinnegar at 209-388-7712 or by email at pinnegarj@CityofMerced.org. 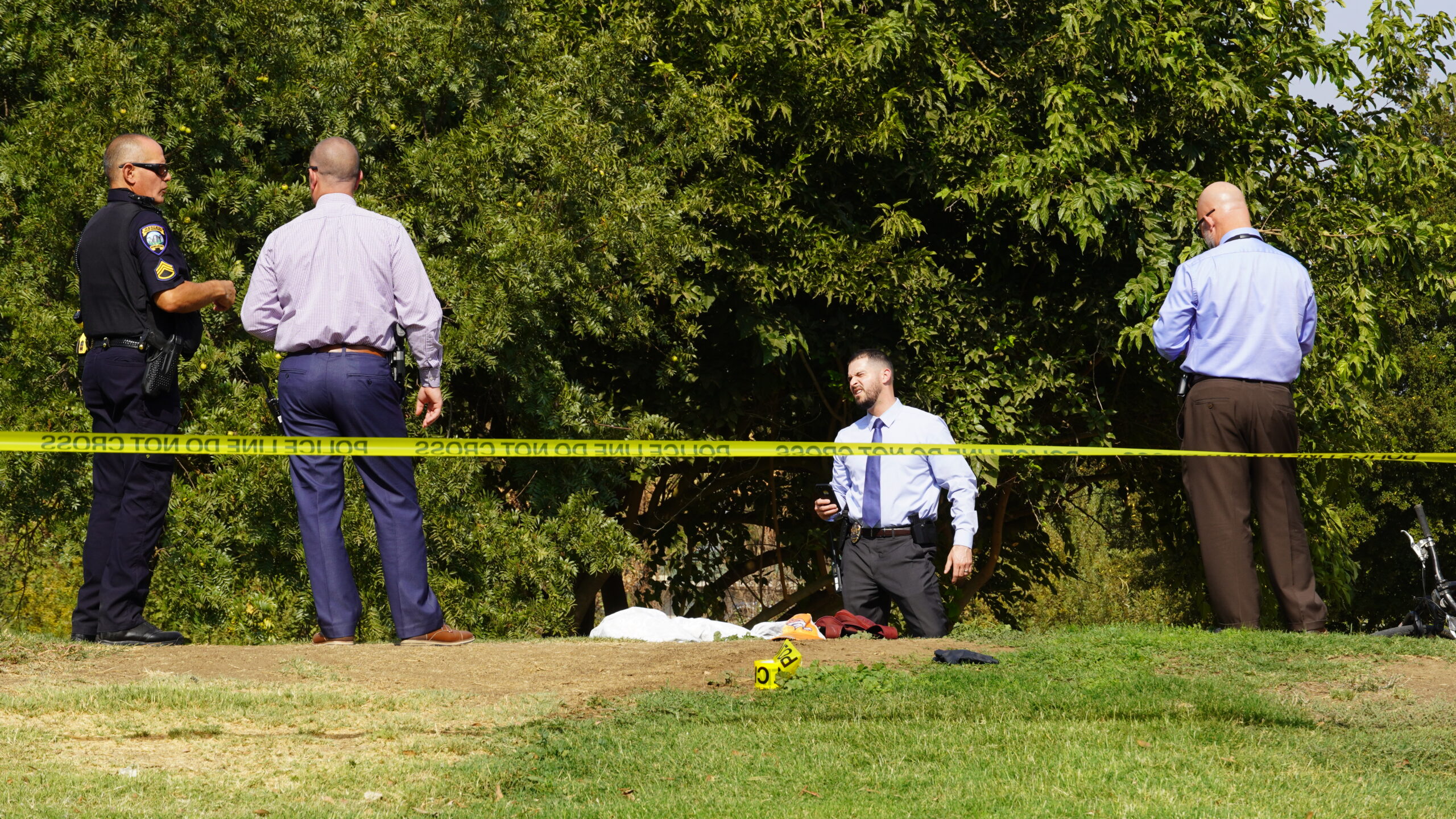 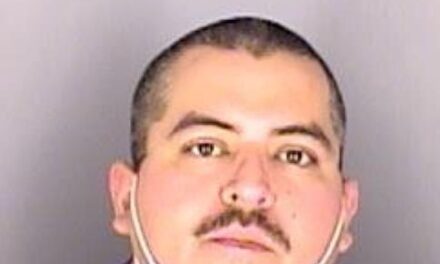 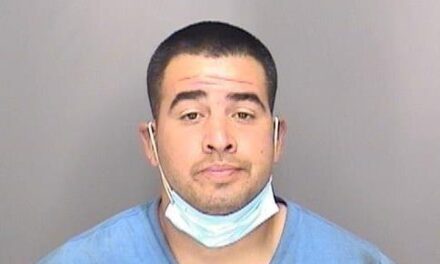 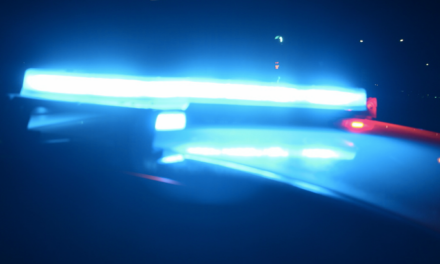 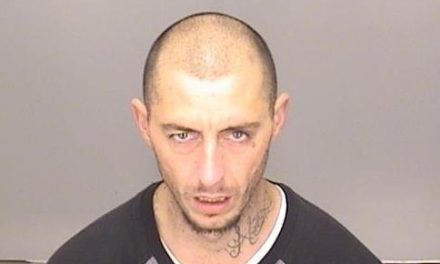