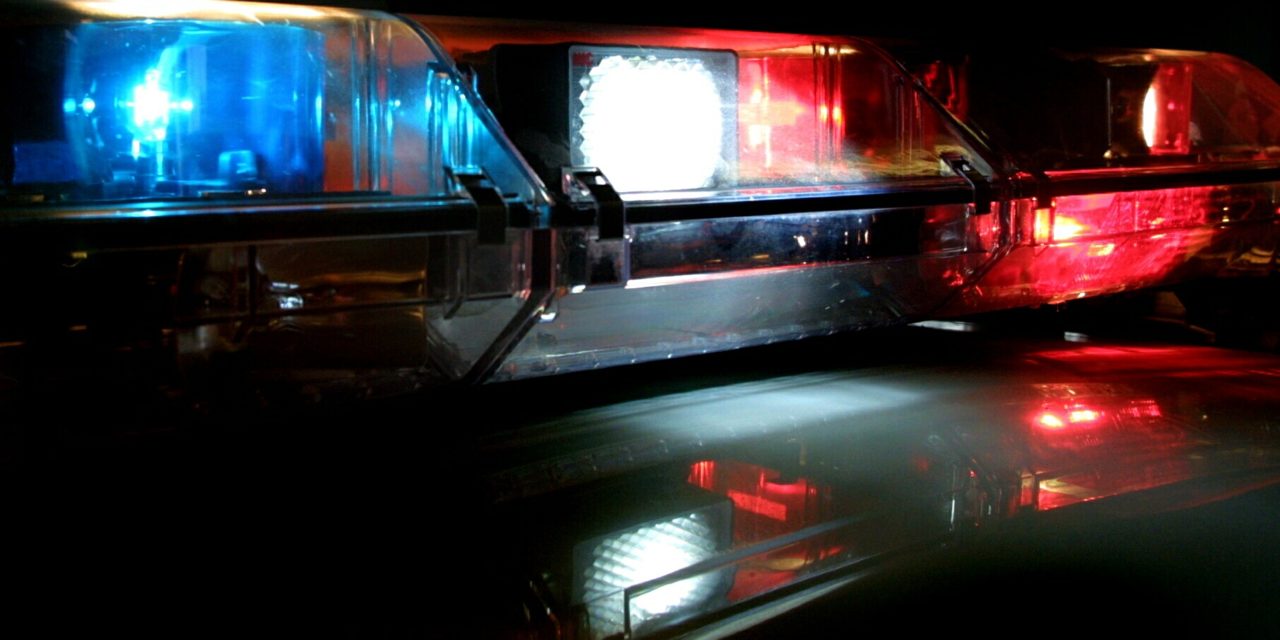 **10:54 AM** A report of a man in a wheelchair asking for donations by Del Taco and then seen being picked up by a vehicle was reported.

**6:43 PM** First responders responded to an oven that was on fire on Silva Drive in Atwater. When first responders arrived on scene, they noted smoke was coming out of the house. The fire was quickly contained.


**7:02 PM** First responders responded to an elderly woman who fell near the Merced Mall. The woman was then transported by Riggs to Mercy Hospital for left knee pain and a small abrasion near the head.

**8:23 PM** A Merced PD officer was waived down outside of Food Max for a woman who was caught shoplifting.

**10:18PM** Merced PD responding to Dominos on Park Avenue for a verbal argument between an employee and customer. 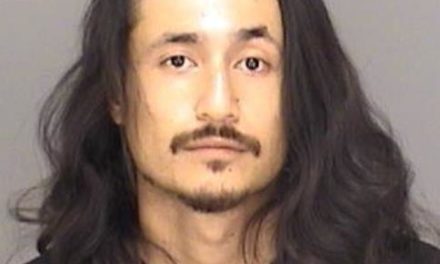 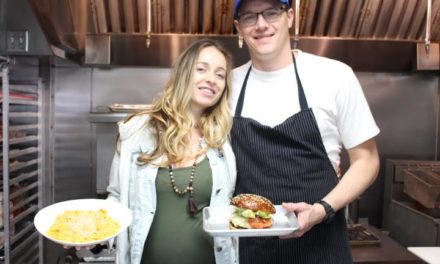 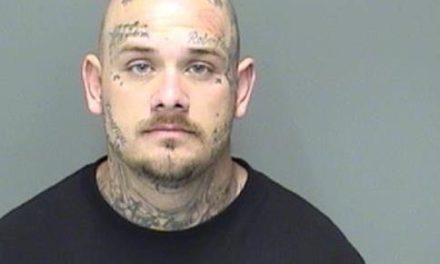 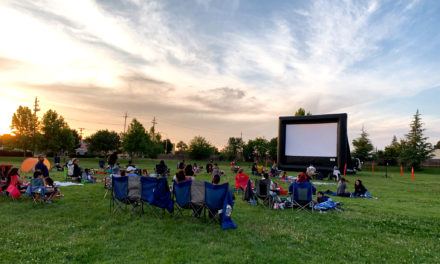 Merced’s Movie in the Park set for this week