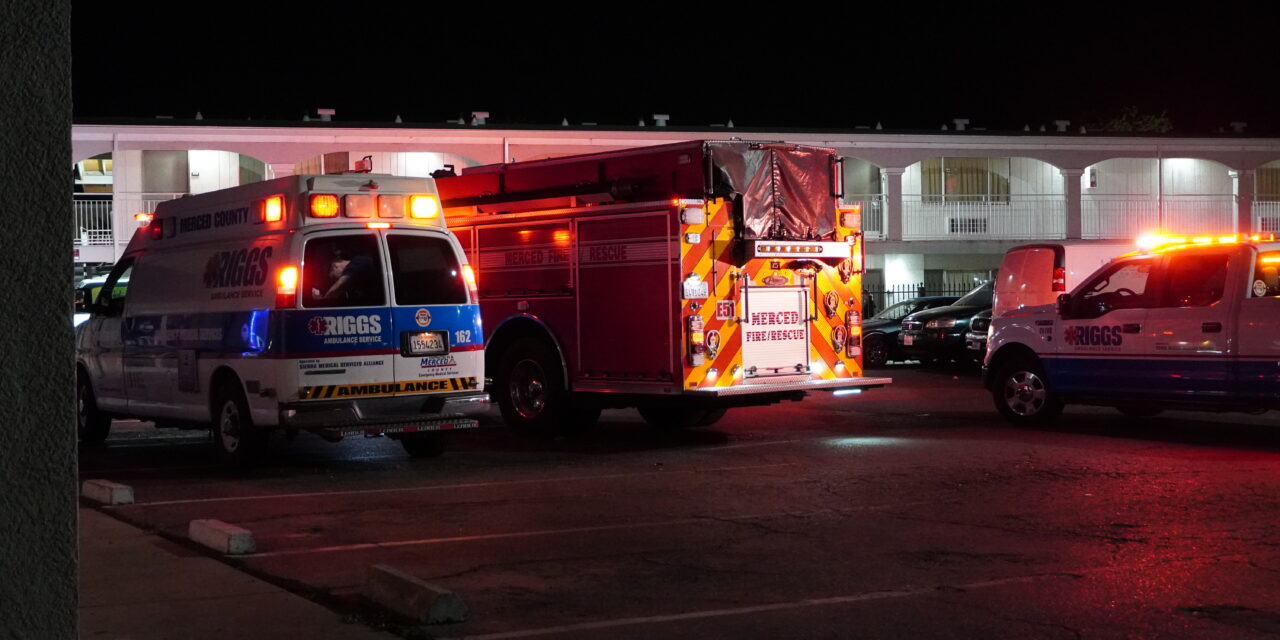 When officers arrived they found a 54-year-old male with a gunshot wound to the leg near the pool area.

The victim was taken to nearby hospital with non-life-threatening injuries, police say.

Officers were able to view surveillance and learned that two subjects dressed in all black shot the victim during a robbery.

An investigation by detectives learned the suspects ran into a room at the Motel 6 located in the 1400 blk of V St.  The suspects were taken into custody without incident, police say.

Police arrested Tyrece Brewer (23) and Curtis Davis (18) both from Fresno were identified as the suspects. The firearm used in the shooting was recovered.  Both Brewer and Davis were booked into the MCSO jail for attempted homicide and robbery. 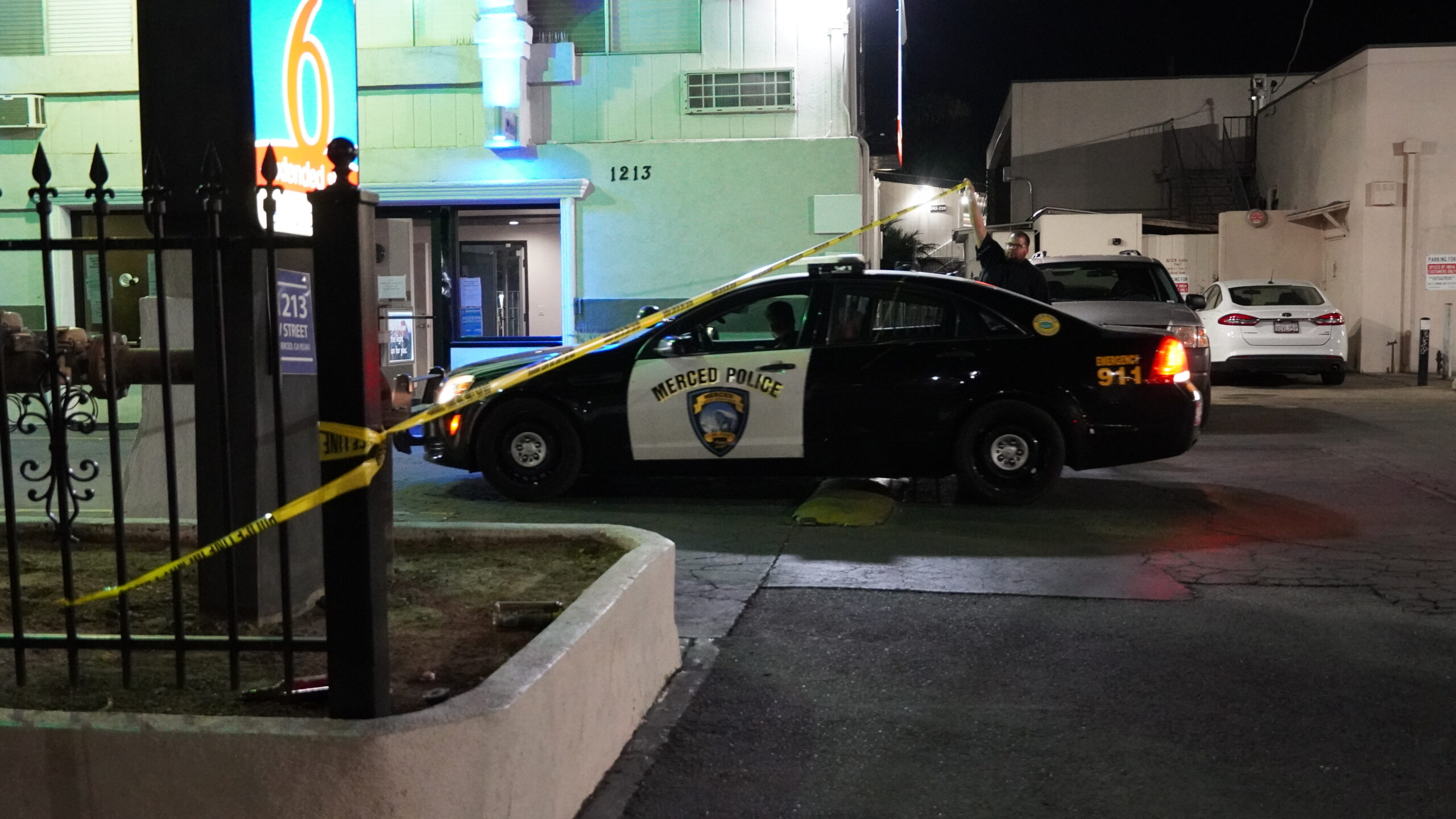 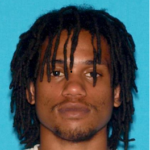 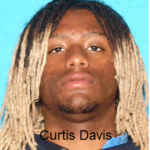 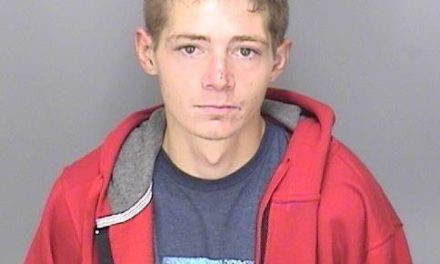 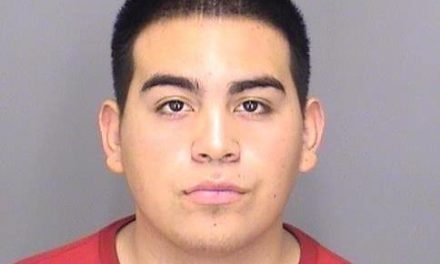 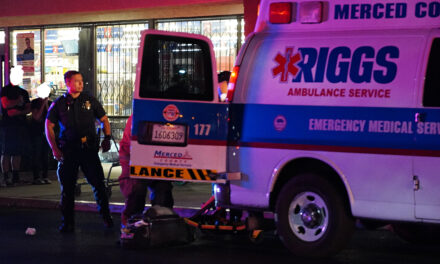 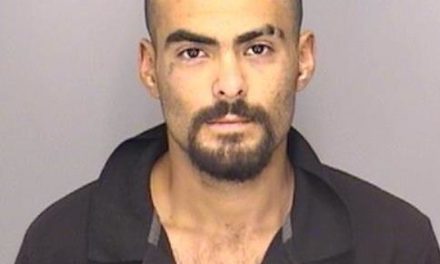