Stabbing incident in Merced, one man arrested for attempted murder 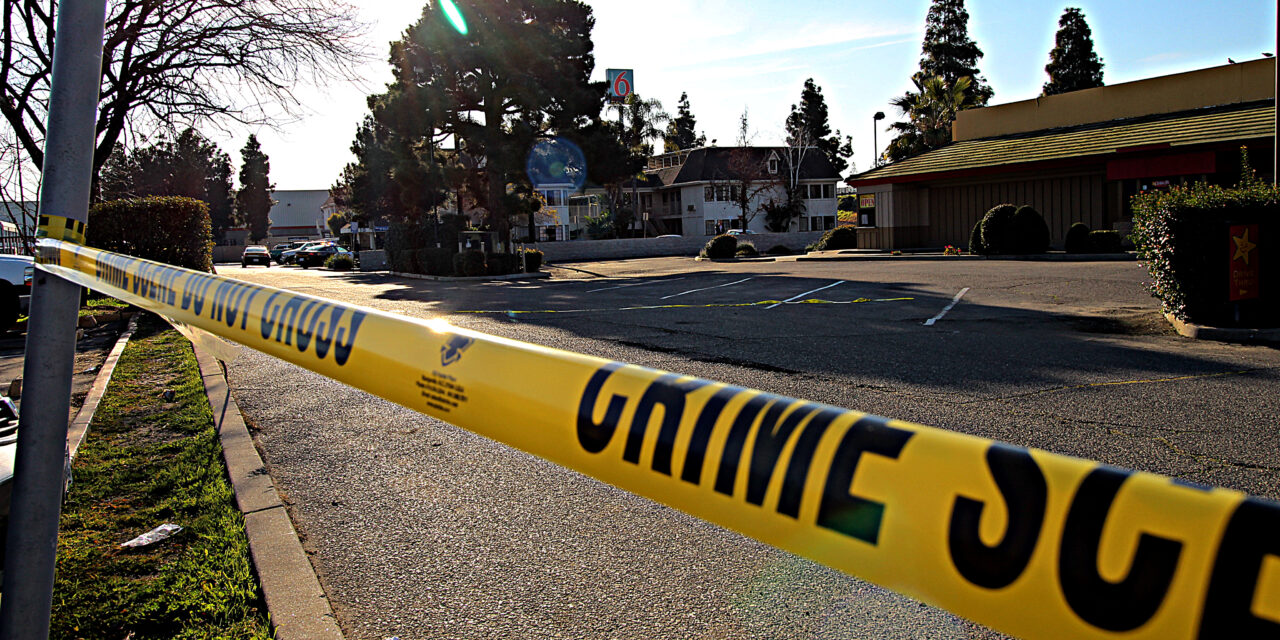 Early this morning, the Merced Police Department received a 911 hang up call from the Motel 6 in the 1400 block of V Street. As officers were responding, they received additional information in regards to someone being stabbed.

Officers arrived in the area and they located two adult males with stab wounds.

As officers and detectives began to investigate the incident, they learned that Victor Casares (26) had stabbed the victim multiple times. During the struggle, Casares also sustained minor stab wounds.

Once Casares receives medical treatment for his injuries, he will be booked into the Merced County Jail for attempted murder and assault with a deadly weapon. 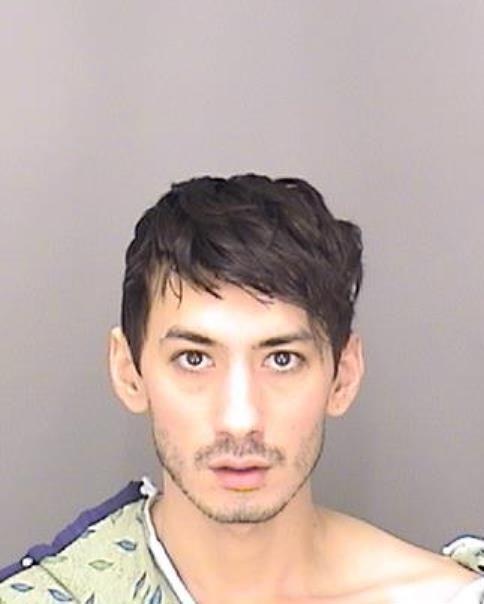 The victim was transported to a local area hospital for his injuries.

Merced Police are asking anyone with any information regarding this crime to contact Detective Kalvin Haygood at (209) 388-6998 or the Merced Police Department Tipster Line at (209) 385- 4725. 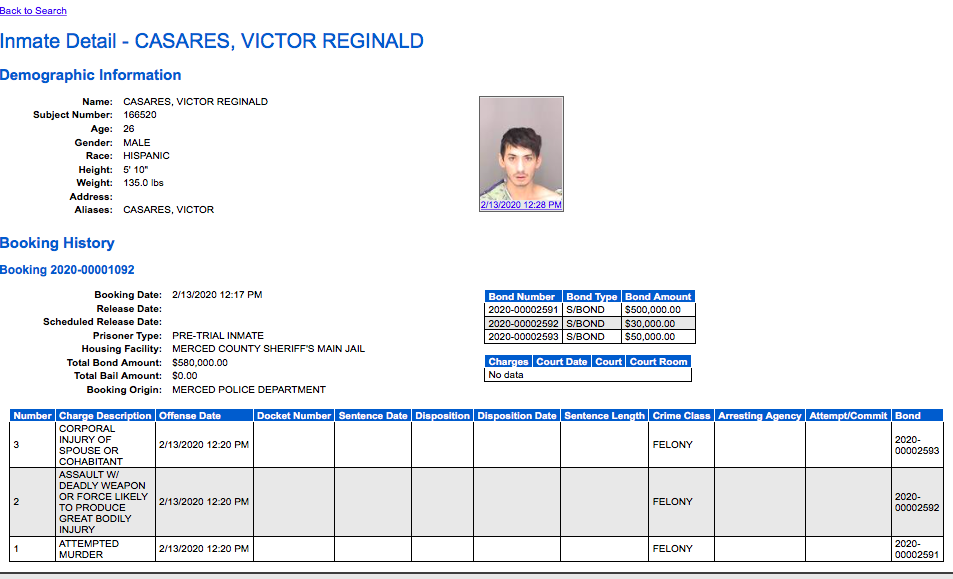 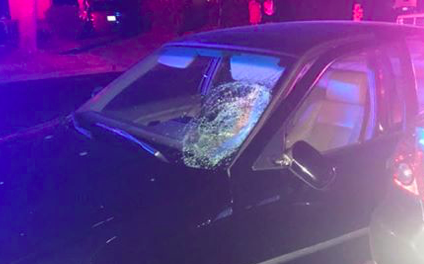 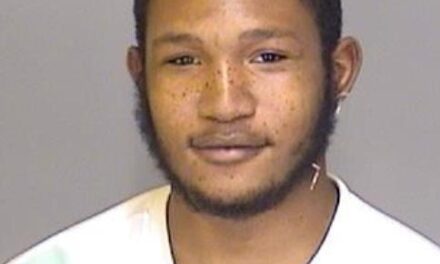 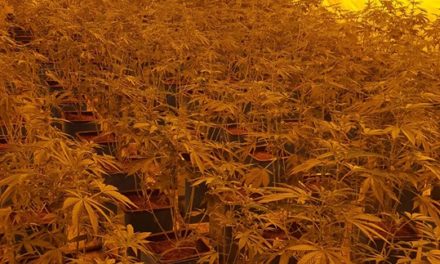 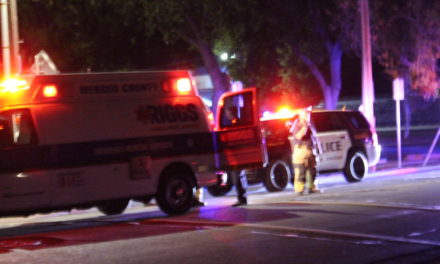