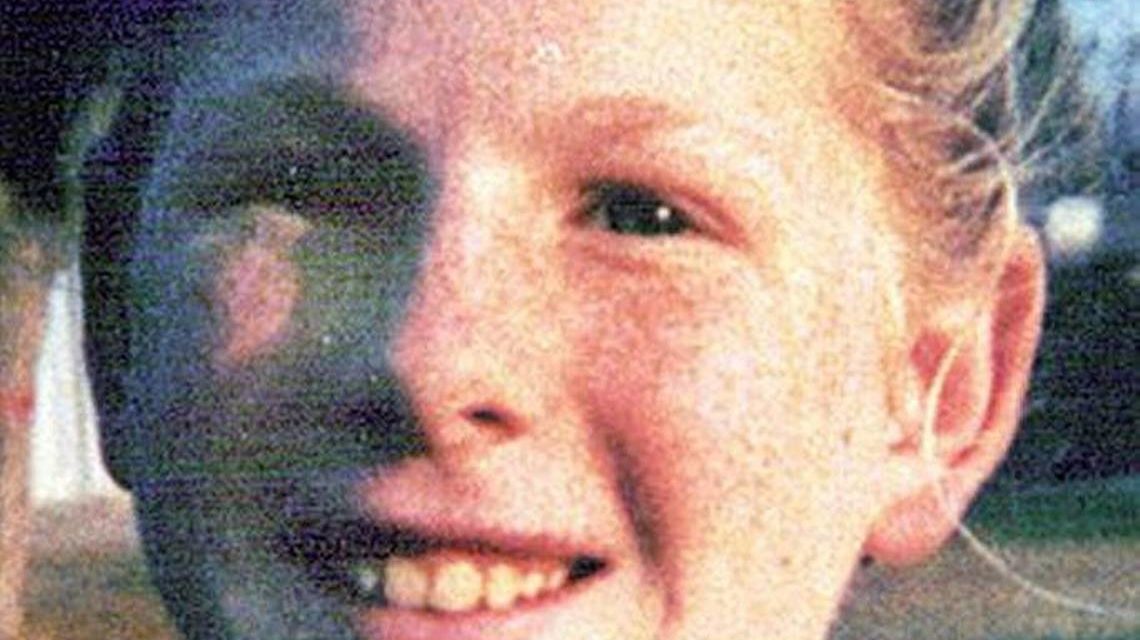 On May 31, 1997, 15-year-old Vanessa Smith was last seen leaving her family’s residence for her evening walk on Mercedes Ave. in Winton.

Distinguishing Characteristics: Caucasian female. Strawberry-blonde hair, blue eyes. Smith has a large birthmark on her right arm which extends from her shoulder to her elbow. She has a fair, freckled complexion and a scar on her left ear. Smith has Duane’s Syndrome in her right eye; as a result, the eye drifts toward the inside. 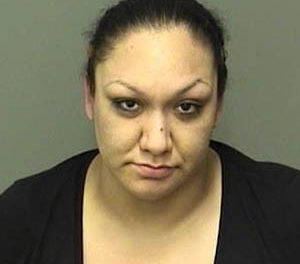 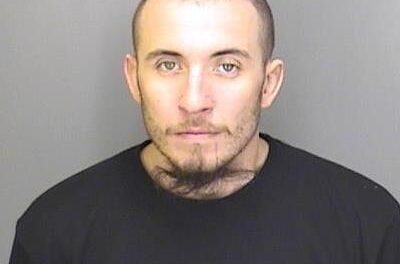 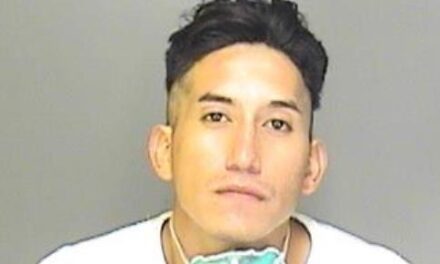 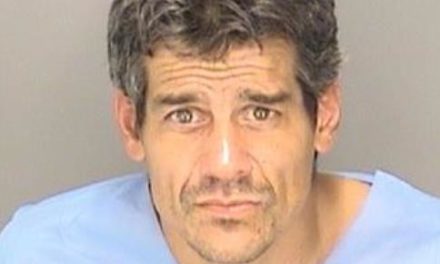