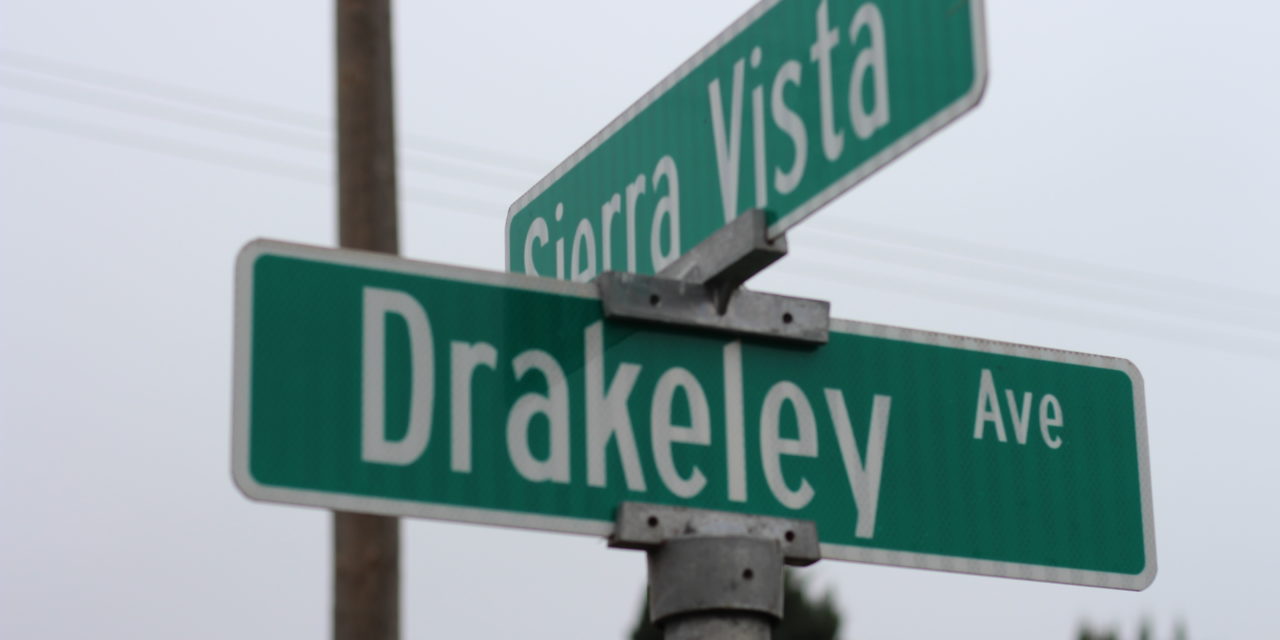 At approximately 1:20 p.m., a report of a traffic collision involving a pickup and (vehicle pictured) on Drakeley Avenue /Sierra Vista Street was reported in Atwater.

When first responders arrived on scene, they noted two vehicles were involved resulting in a traffic blockage on a four-way intersection.

According to medics, A 67-year-old male and a 60-year-old female were both transported by Riggs for minor injuries. The driver of the pickup was not injured.

Neither driver is believed to be at fault. The accident is believed to be caused by the City of Atwater not having any STOP signs on either side of the four- way intersection, just like many others before this accident. 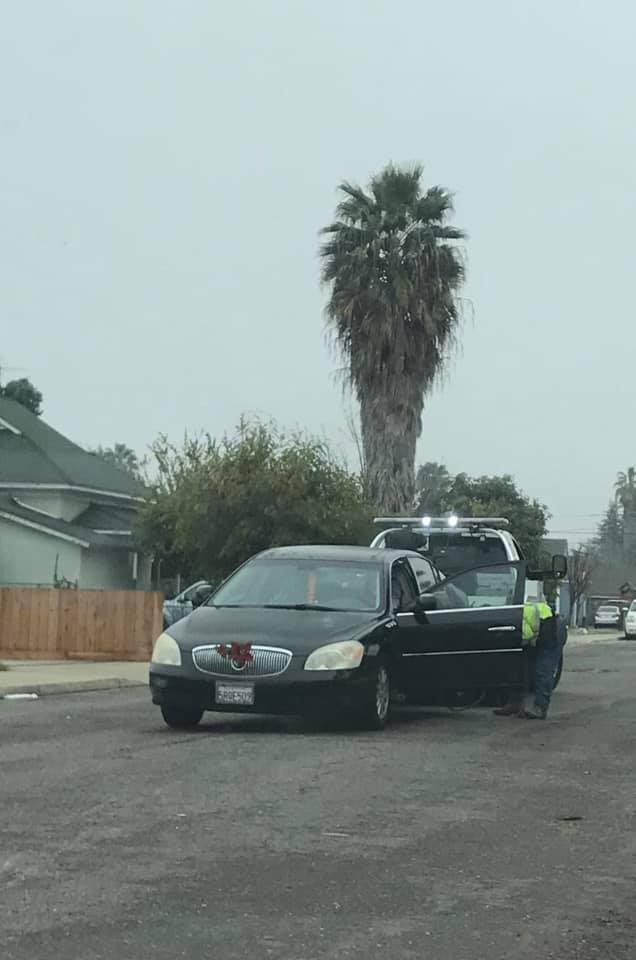 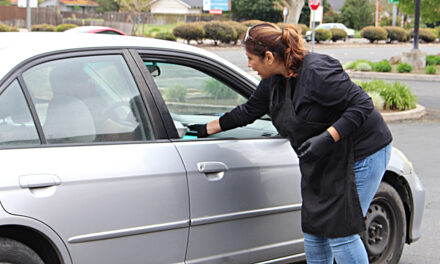 Restaurant gives away more than 600 meals in Merced 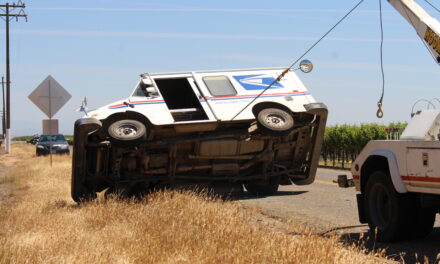 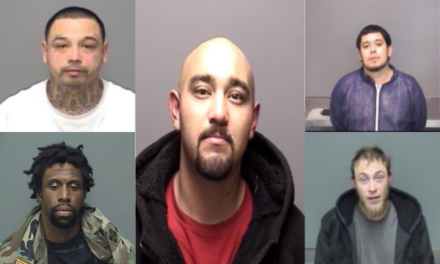 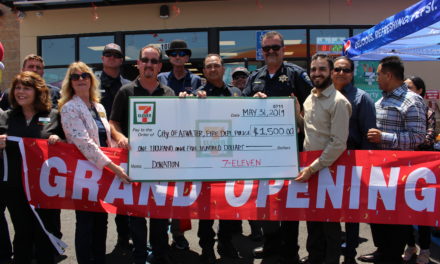