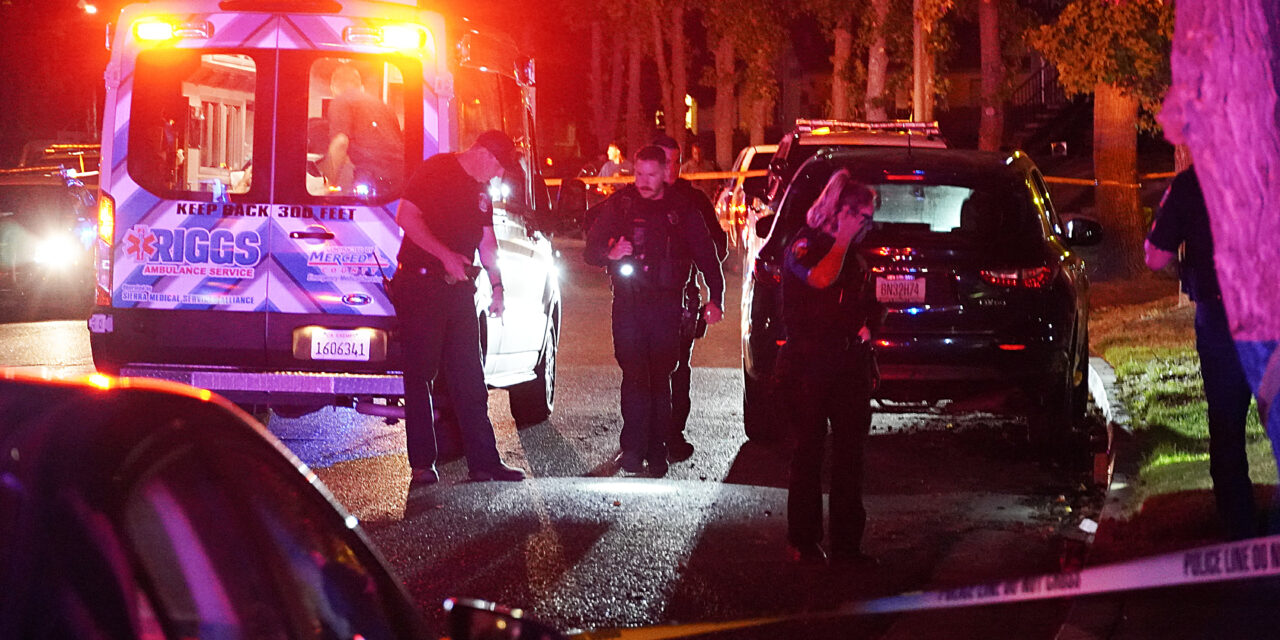 A 40-year-old man is recovering after being shot in the leg, police say. 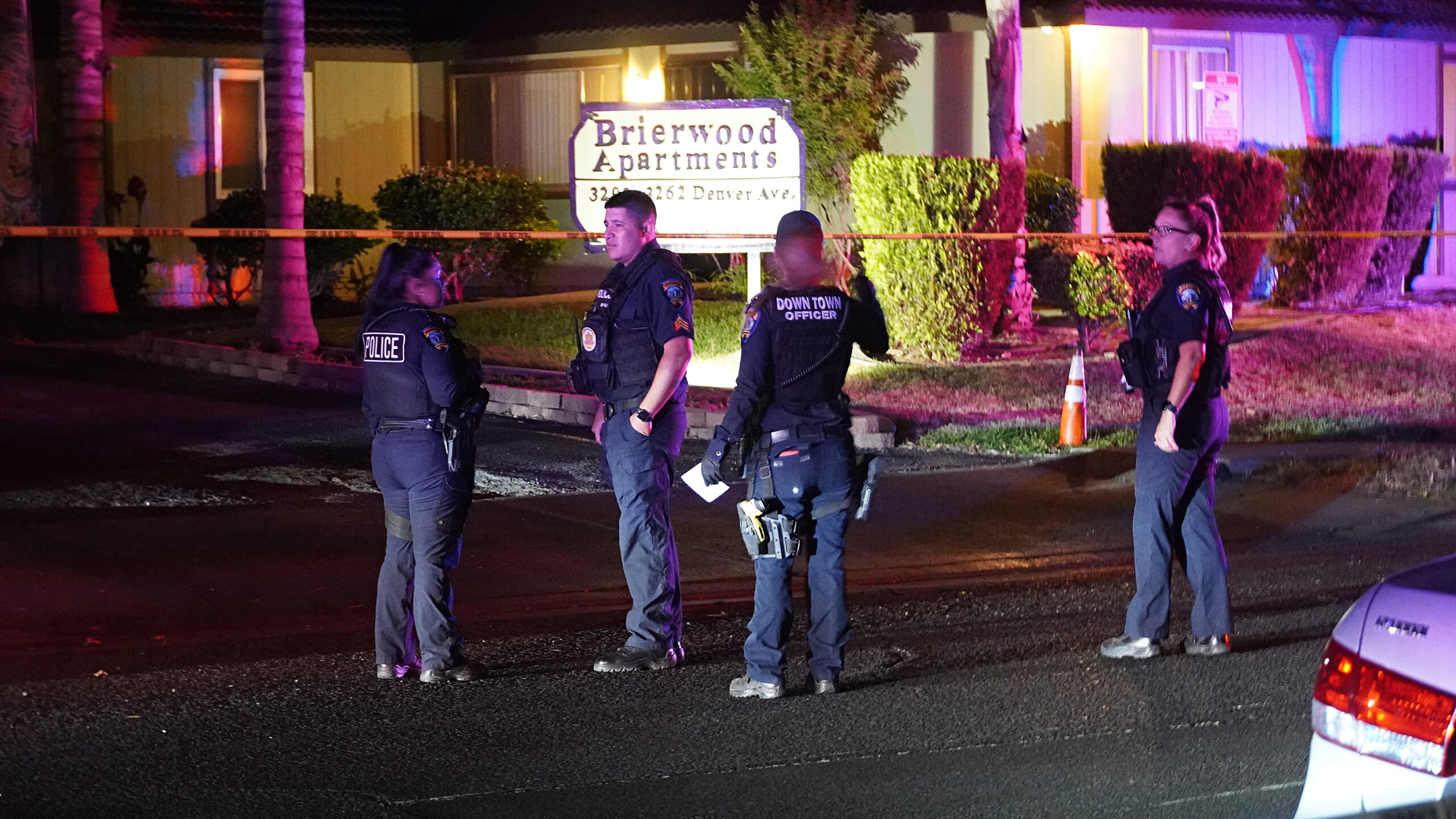 When police arrived, they found a man suffering from a gunshot wound to the leg. Witnesses described a confrontation that occurred just prior to the shooting, according to police.

No suspects were identified. The victim was transported to an out of the area hospital with non-life-threatening injuries, police say. 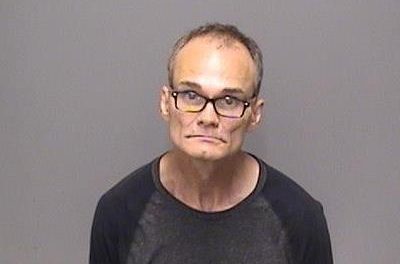 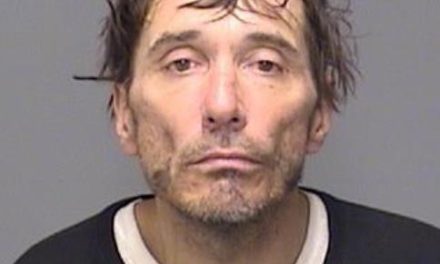 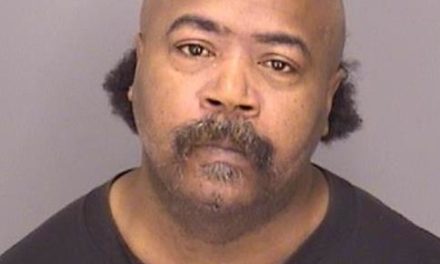 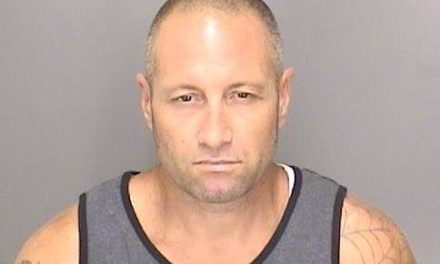