One adult, three juveniles arrested in connection of man’s murder 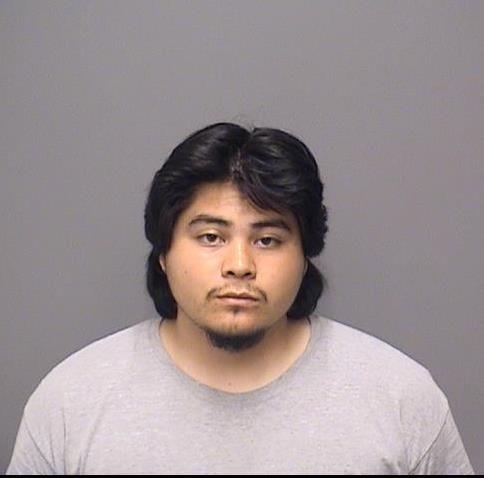 At around 6:56 a.m., Merced PD were dispatched to a call for a man down at the dead end area of Main and V Street in Merced.

According to Chief Goodwin, Raymond was chased by several gang members leading to the killing.

Upon further investigation it was determined Raymond Angeles was shot and killed over a fight that started between the suspects younger sister and the victim’s girlfriend’s younger daughter over some “gang stuff” according to detective Ray Alvarez.

Detectives were able to identify three juveniles and one adult, Richard Rivera.

On April 24, 2019, four search warrants were served at the Gateway Motel in Merced. Only the 17-year-old suspect was located inside.

At around 6:30 p.m., Rivera was taken into custody in Yuba City.

At around 6:40 p.m., the third suspect (14) was arrested after officers were able to pull over the vehicle.

At around 9:20 p.m., Merced PD Swat was called out to serve a search warrant on North Highway 59 for the fourth suspect (16), but he was not there. However, shortly after 11:00 p.m., officers were able to make a vehicle stop and locate the last suspect on 600 block of W. 11th Street in Merced. 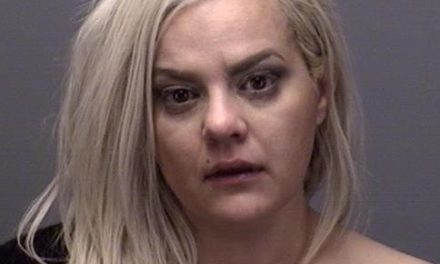 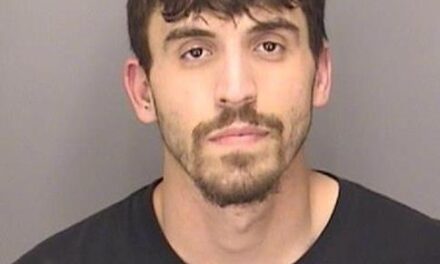 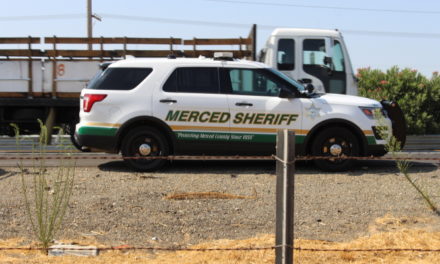 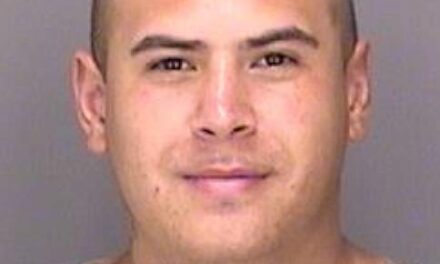