Downtown Atwater set to be revitalized 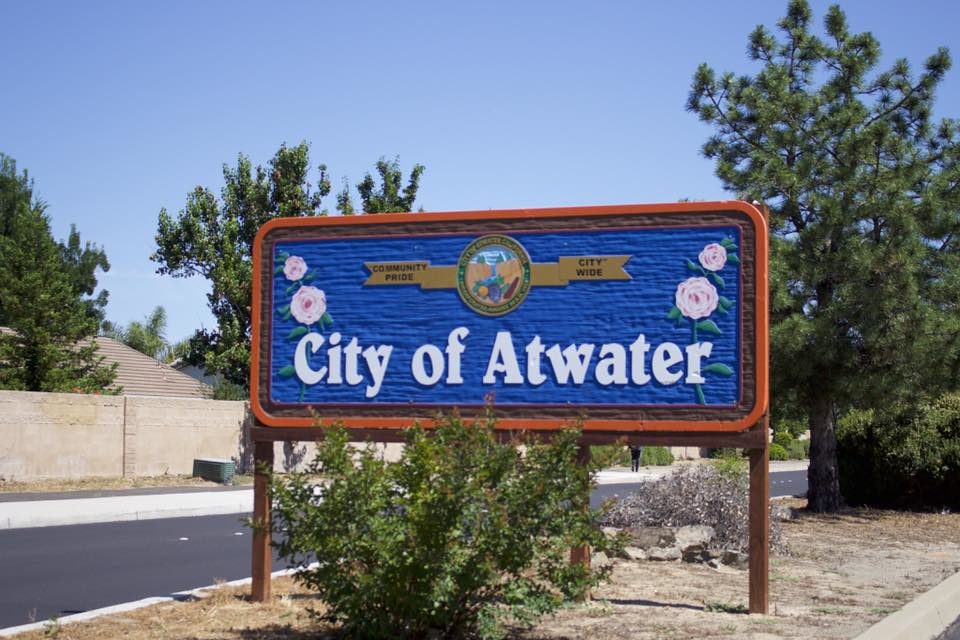 Last week, Downtown Historic Atwater held a fundraising dinner at the Atwater VFW to raise funds to purchase LED lighting and also to build two arches downtown. The first arch will be at the entryway of Broadway and Winton Way. The second arch is to be built by Broadway and First Street.The money will also make upcoming events possible for downtown Atwater.

The fundraiser was a major success raising more than $2,000.

“The whole idea to revitalize downtown is to really beautify it, create foot traffic, and just getting things happening in downtown Atwater,” Says Jon Cardenas. 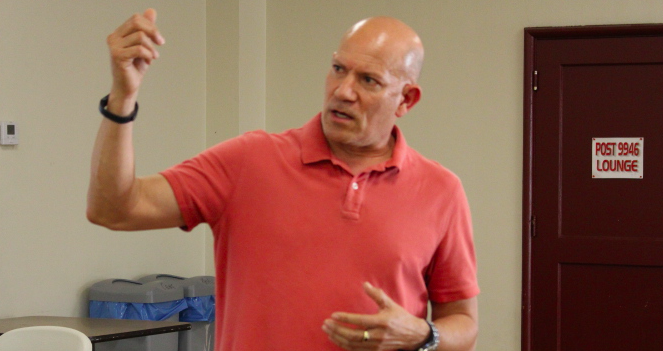 Some of the money will go towards lighting up downtown. Jon refers to lighting similar to how downtown Turlock has their’s.

Atwater’s Downtown lighting would start from the entryway of Broadway near Winton Way all the Way down to second Street.

Jon, tells Merced Daily, “Everyone is on board for the revitalization of downtown Atwater; it’s going to be great for the City of Atwater.”

The first event scheduled for Downtown Atwater will be a car show on June 22, 2019.

The event will include: Music, games, entertainment, variety of vendors, food trucks, and beer booth.

If your are interested in being a vendor, entertainer, volunteer or you have a food truck, please contact Stephanie Wood at 209-564-8870 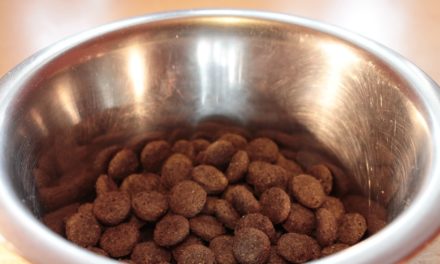 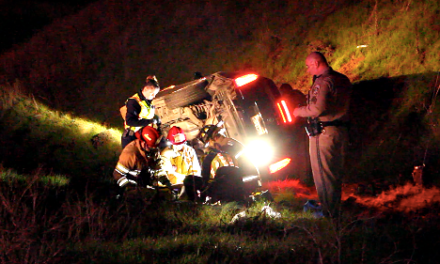 Vehicle lands on side, two injured in Atwater 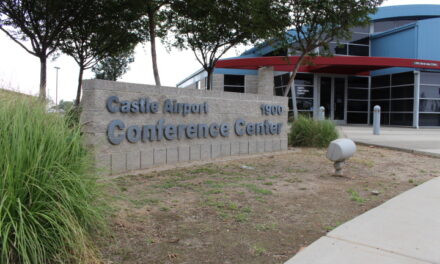 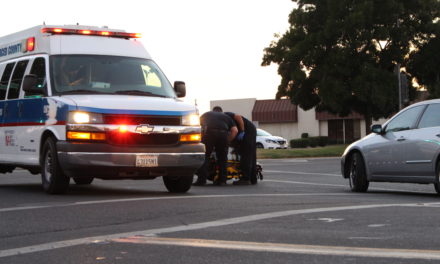 Bicyclist struck by vehicle in Merced

2 responses to “Downtown Atwater set to be revitalized”