Purse Thief On The Loose 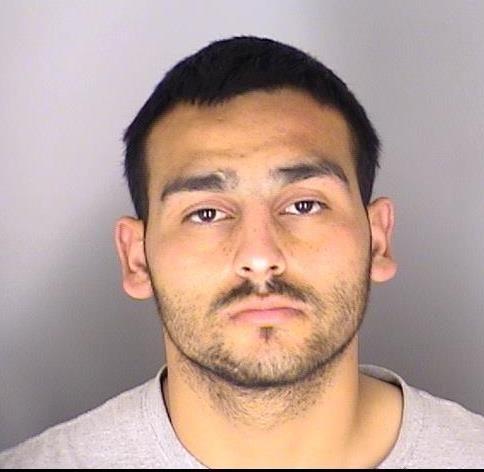 On August 30, 2018 at 7:20 am, 25 year old Jonathan Rodriguez from Santa Nella. forcefully grabbed and took a female victims purse and rode away on a motorized bike. The victim followed Rodriguez and took several photos as he tried to evade her. At one point while the victim was calling the sheriff’s office, Rodriguez told her that if she called the police, “he would hurt her real bad”.

Rodriguez has an active felony warrant for his arrest so if you have any information or know where he is, please contact the Merced County Sheriff’s Office at 209-385-7445.

To see Rodriguez full arrest record click the link below. 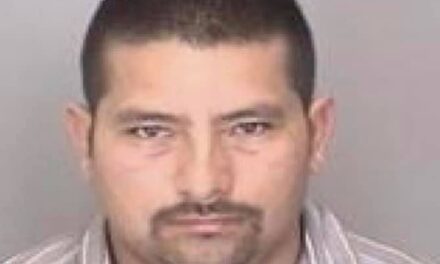 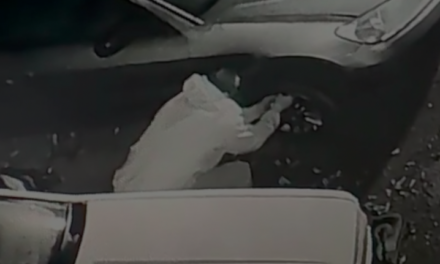 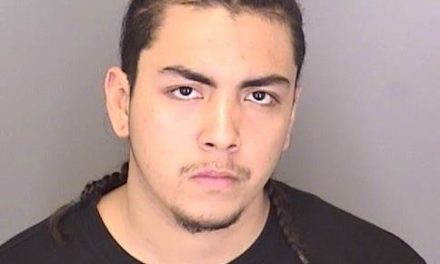 Will this Merced County gang member ever learn? 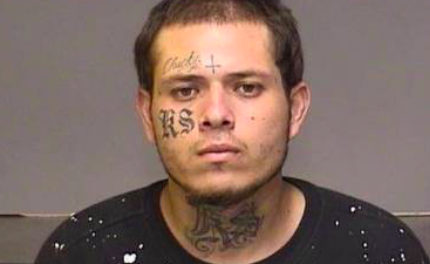