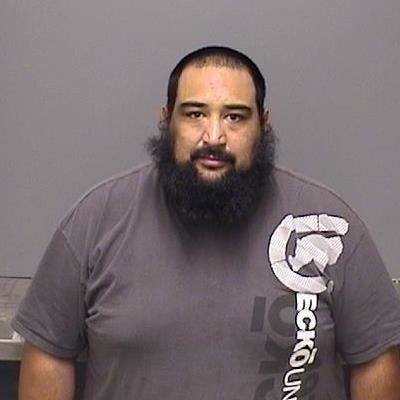 When Deputies and Cal-Fire personnel arrived at the residence, they located 789 pounds of dangerous explosives stacked in the garage next to an open flame water heater. Deputy Royel found the situation to be a significant danger to the family living in the residence and to all the families in the neighborhood. Cal-Fire explained that if one of the fireworks were to go off while in the garage, the number of explosives on-scene could have killed everyone inside and destroyed the entire city block.

During this 4th of July the Merced County Sheriff’s Office, Cal-Fire, and many other local police and fire agencies will be conducting maximum enforcement efforts specifically looking for the use of illegal fireworks and to help keep everyone Safe and Sane during this holiday. 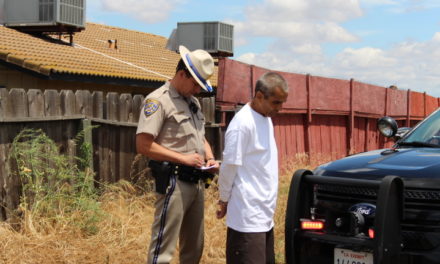 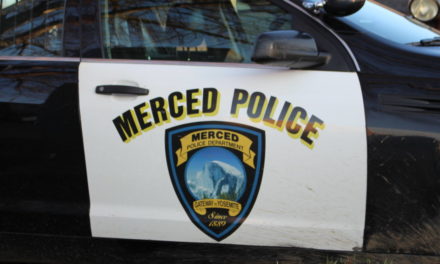 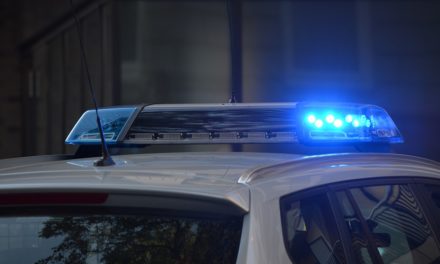 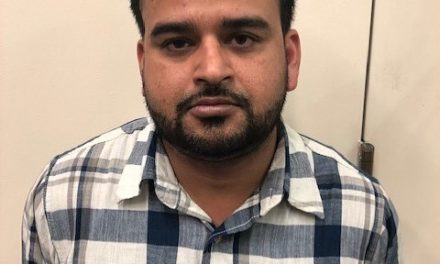 A new business will have their grand opening Sunday in downtown Merced. Talons Gallery, a nail salon will officially open its doors at 519 W. Main Street. Talons Gallery will offer a limited $10.00 gi...
View on Facebook
·Share

The mugshots provided are people who were arrested or booked for alleged theft related charges, according to the Merced County jail website. Merced County Theft Suspects are posted every Saturday. Pri...
View on Facebook
·Share