The Department has 62 firefighters who serve in five fire stations strategically placed throughout the City. The City has one vacancy for a fire chief.

Brunelli is from Merced and has 18 years of fire experience, including 13 years serving the City of Merced where he rose through the ranks and became a fire captain. He recently returned to Merced after serving as the EMS Coordinator for the Santa Clara County Fire Department. He served as the regional vice president and director of operations for the Sierra Medical Service Alliance. He’s been a licensed paramedic for 16 years.

He has been an adjunct faculty for the Columbia Community College Fire Technology and Career Technical Education Program. Brunelli, 37, holds an associate’s degree in Fire Science and is working on his bachelor’s degree. He received the Chief’s Letter of Commendation in 2013, and the Merced Fire Department Firefighter of the Year in 2015.

In his spare time he supports his daughter’s barrel racing/equestrian competitions, and goes hunting, fishing and camping.

He worked at Gragg Paving, the family-owned paving business during high school and college, and also worked at the Paradise Point Marina as a dock hand. Gragg, 24, enjoys snowboarding and basketball.

David Van Noy Reher, 26, is from Lodi and worked at the Woodbridge Fire District as a firefighter and for American Medical Response in Stockton as an EMT. He started volunteering as a firefighter for the Stockton Fire Department in 2013.

He has served as a group leader for his church’s junior high and high school youth groups and volunteered as a coach and referee for Upward Sports.

In his spare time, Van Noy Reher is restoring his 1970 Chevy pickup with his dad and hanging out with his yellow lab. He enjoys spending time in Tahoe hiking, climbing, swimming and skiing. Family time is spent going to taco trucks and visiting wineries for a relaxing afternoon. He’s welcoming a son in March.

He has an associate’s degree from Los Medanos College and Firefighter 1 Academy from Butte College.

In his spare time he enjoys hiking, snowboarding and most sports.

His family includes his parents, Mark and Karen Steindel, and sister, Lauren Royson. 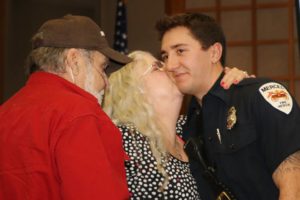 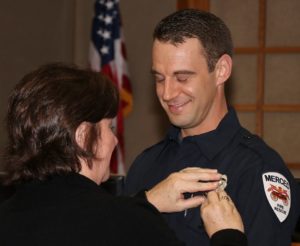 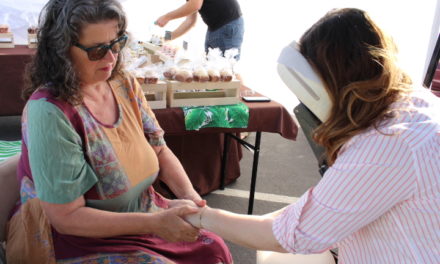 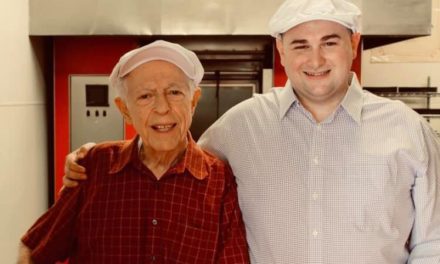 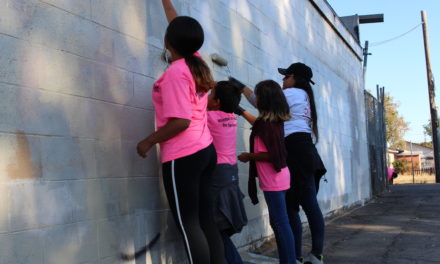 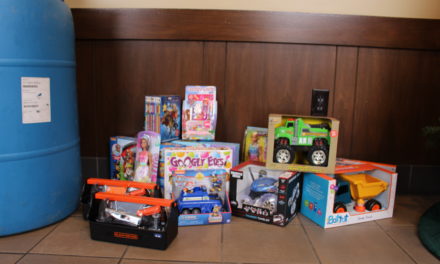