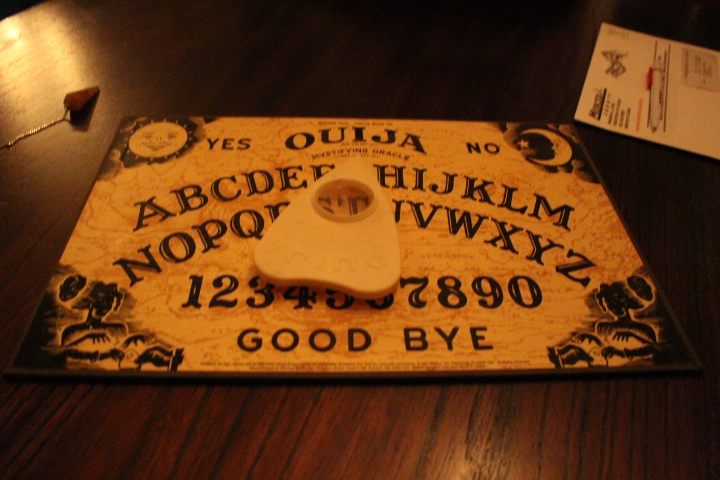 On October 16, 2018, Jon and Stephanie and a member of Merced Daily attempted to play the Quija Board. After several minutes of playing no response was given. Jon from Spirt Chasers suggested on using a pendelum. A pendeulum is supposedly used for an easier way to communicate with spirits. 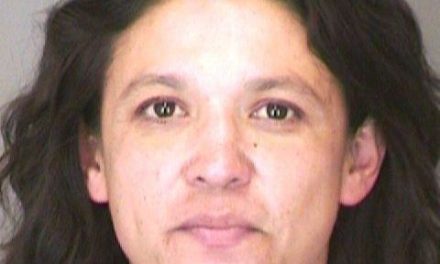 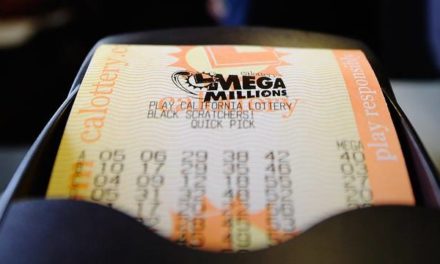 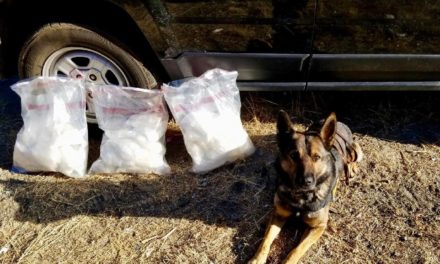 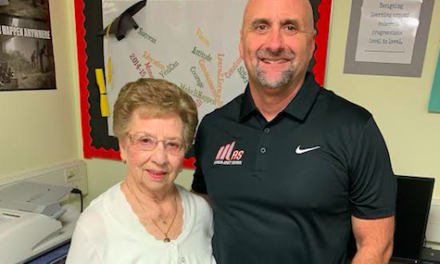