Factory 2-U closes in Merced 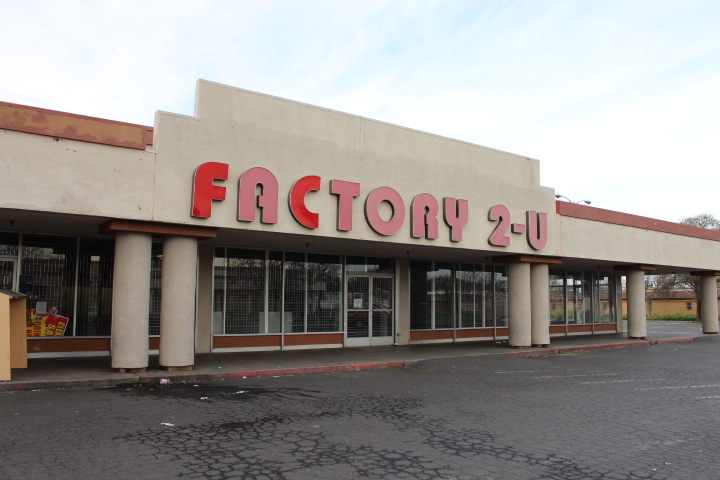 A sign that says, We will miss you, we will continue delivering to you great deals at the following locations:

The sign then recommends their Fallas Discount store in Madera.

Several people were seen behind the former Factory 2-U building this morning, due to several store items being left outside for people to take.

National Stores Inc. acquired Factory 2-U in 2004, and eventually filed bankruptcy themselves in 2018. 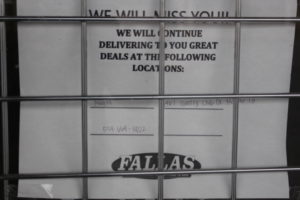 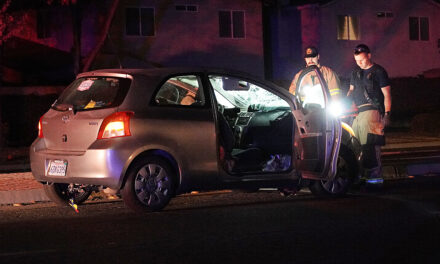 One dead after fatal accident in Merced, police say 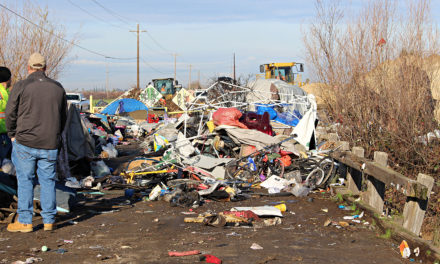 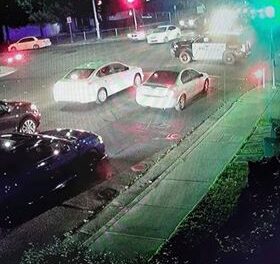 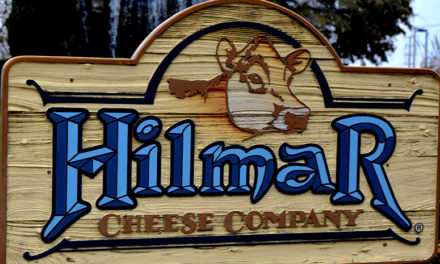