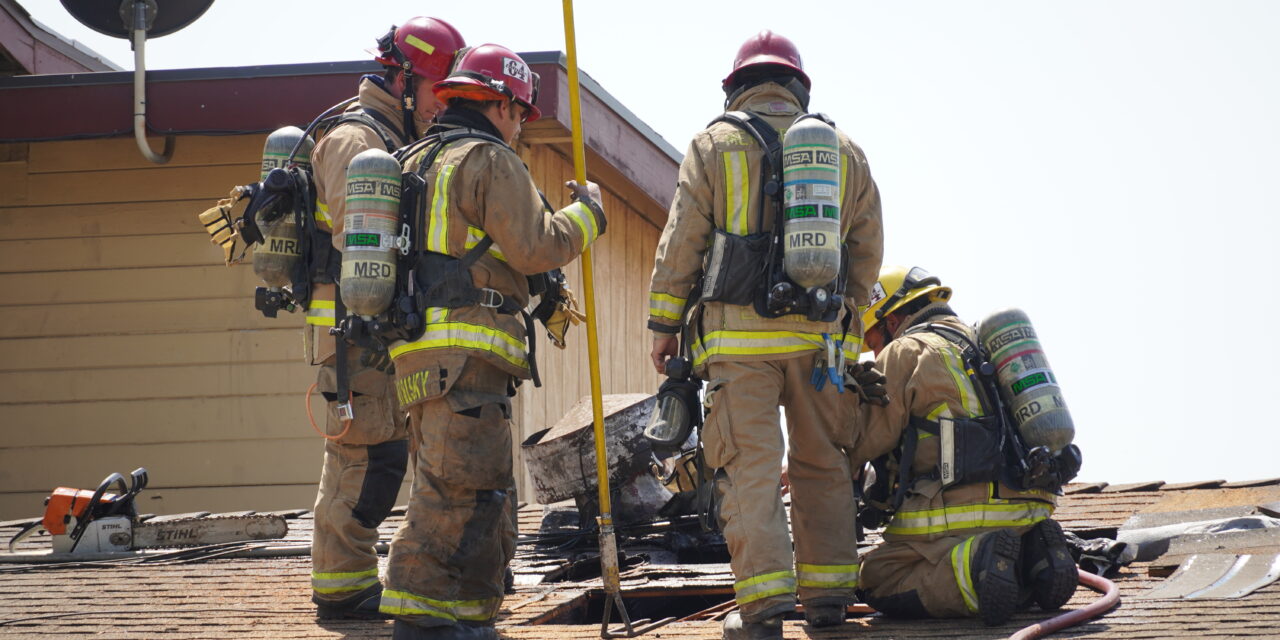 Firefighters responded to a structure fire at Town & County Motel at 12:17 p.m. 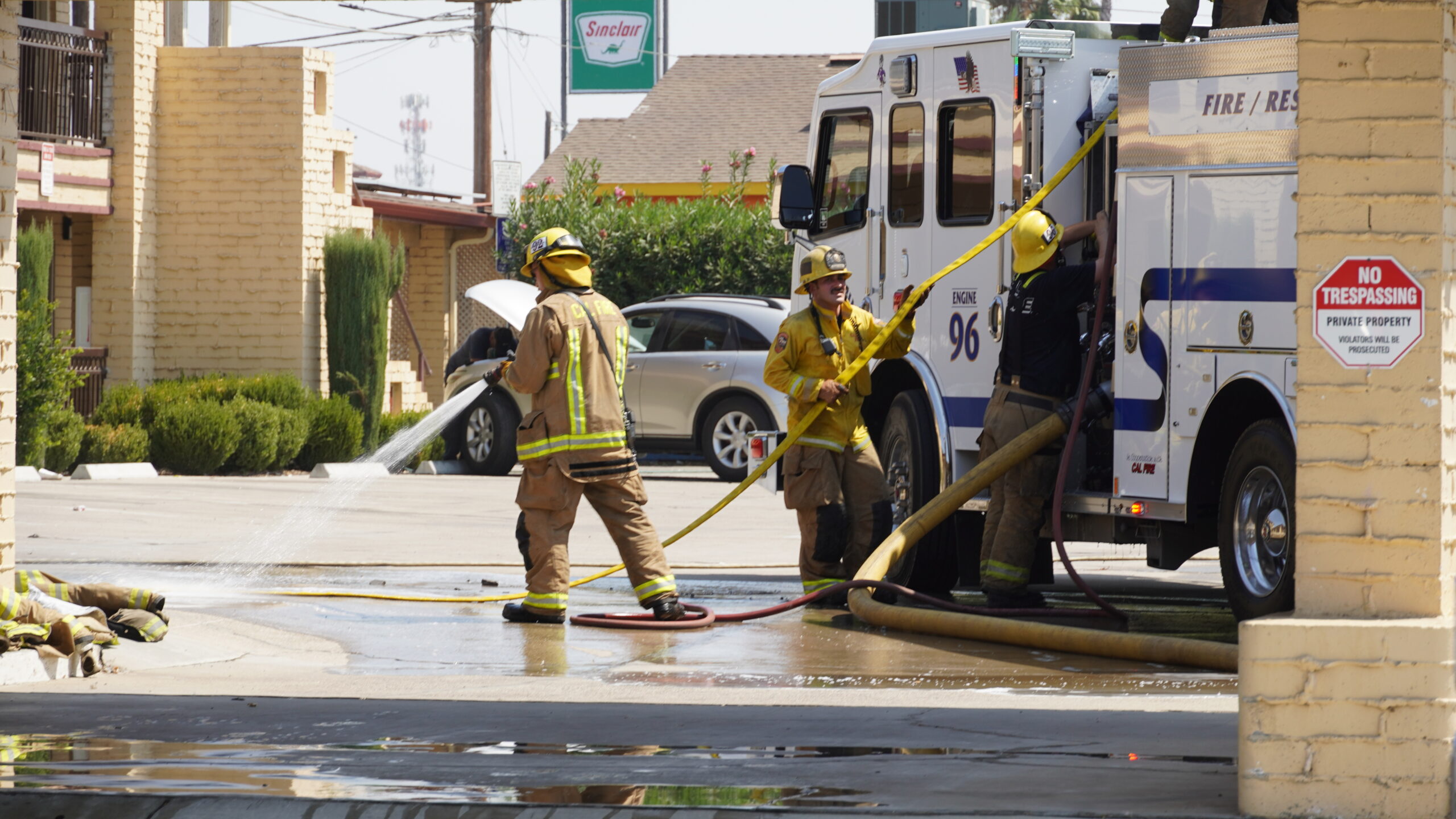 Firefighers aggressively attacked the interior and located the fire. Once firefighters were able to determine the fire was coming from the attic, firefighters went to the rooftop, attacking the area to get to the fire, according to Deocariza. 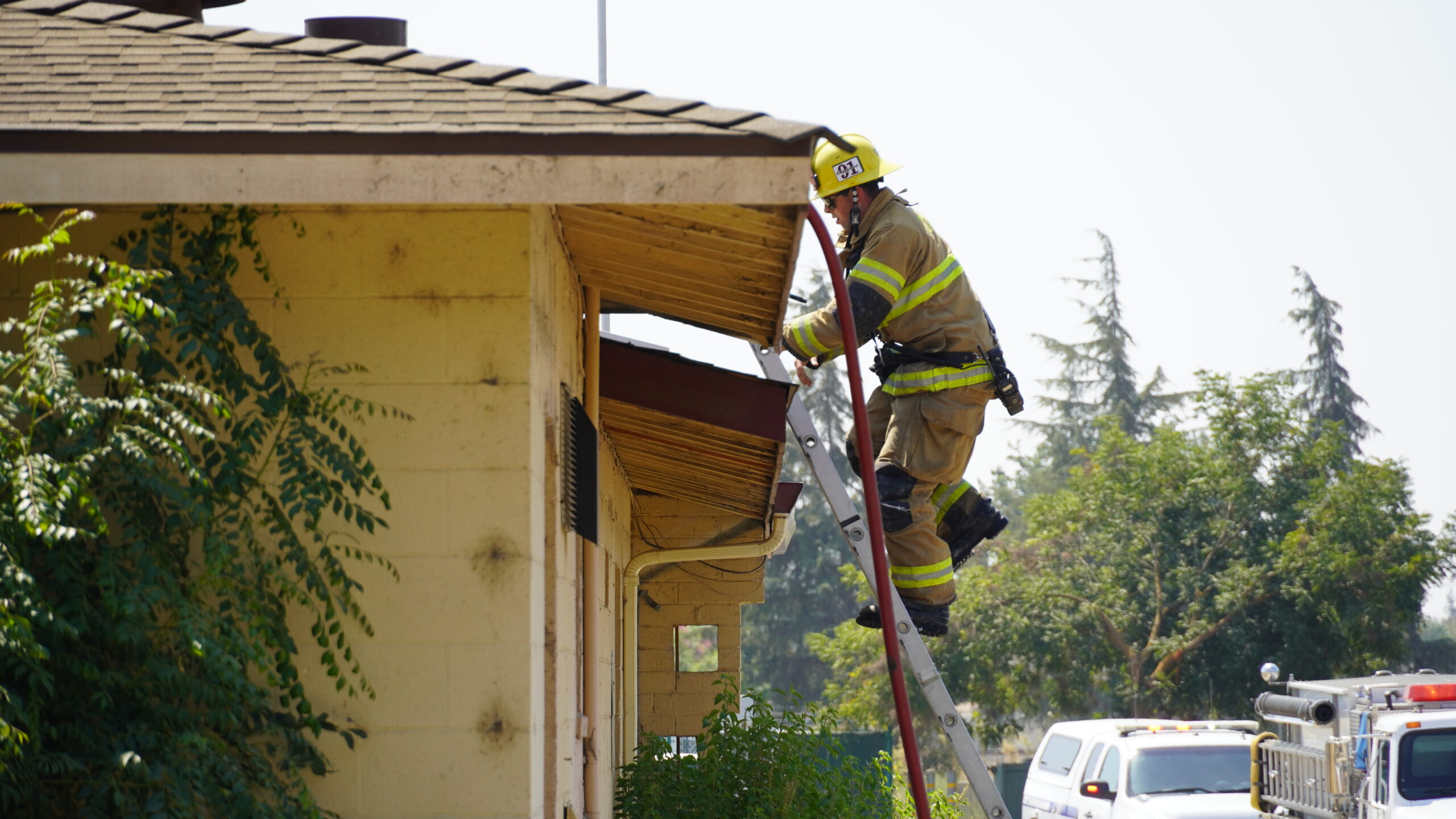 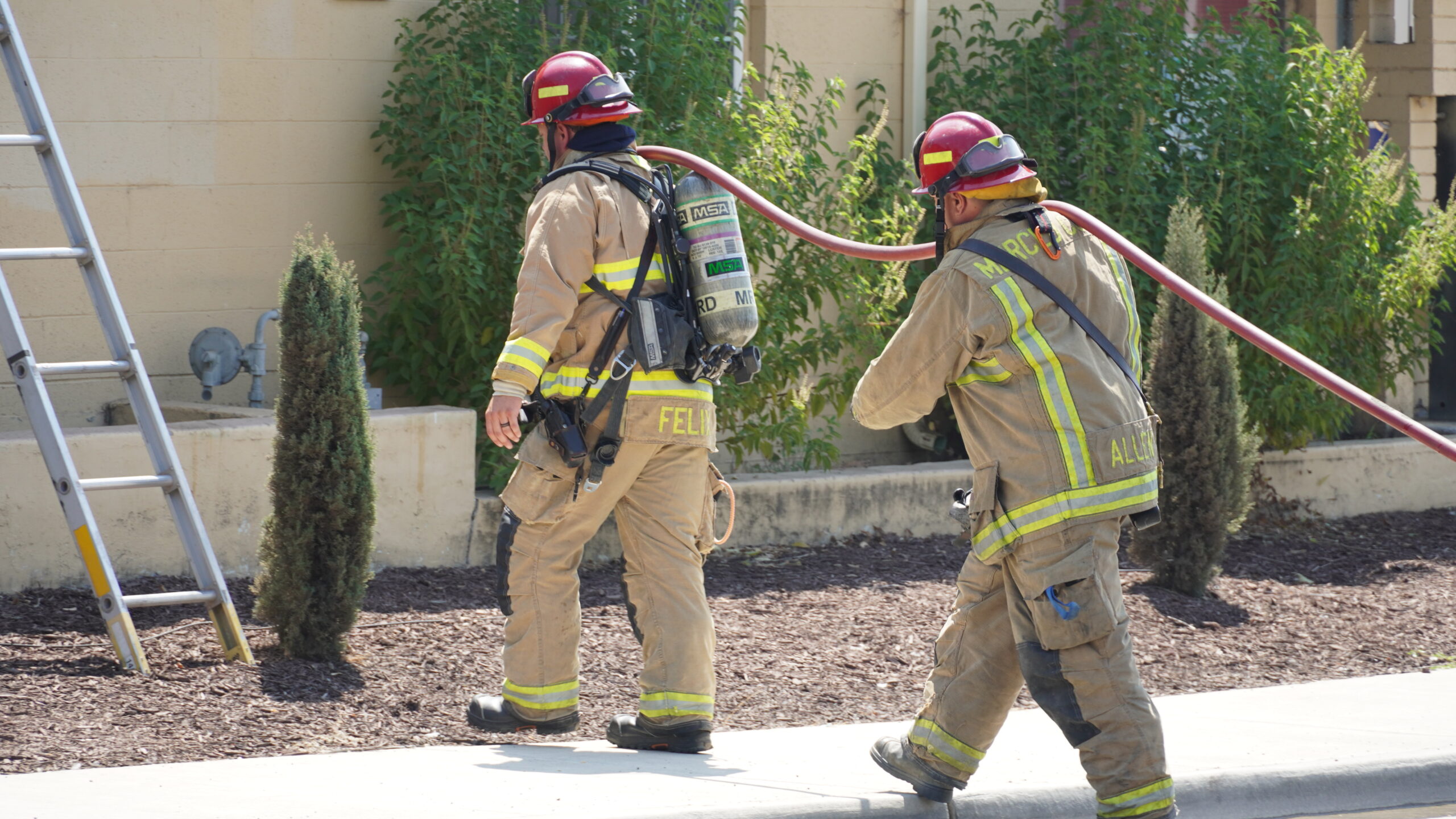 The fire took about 30 minutes for containment.

No injuries were reported. 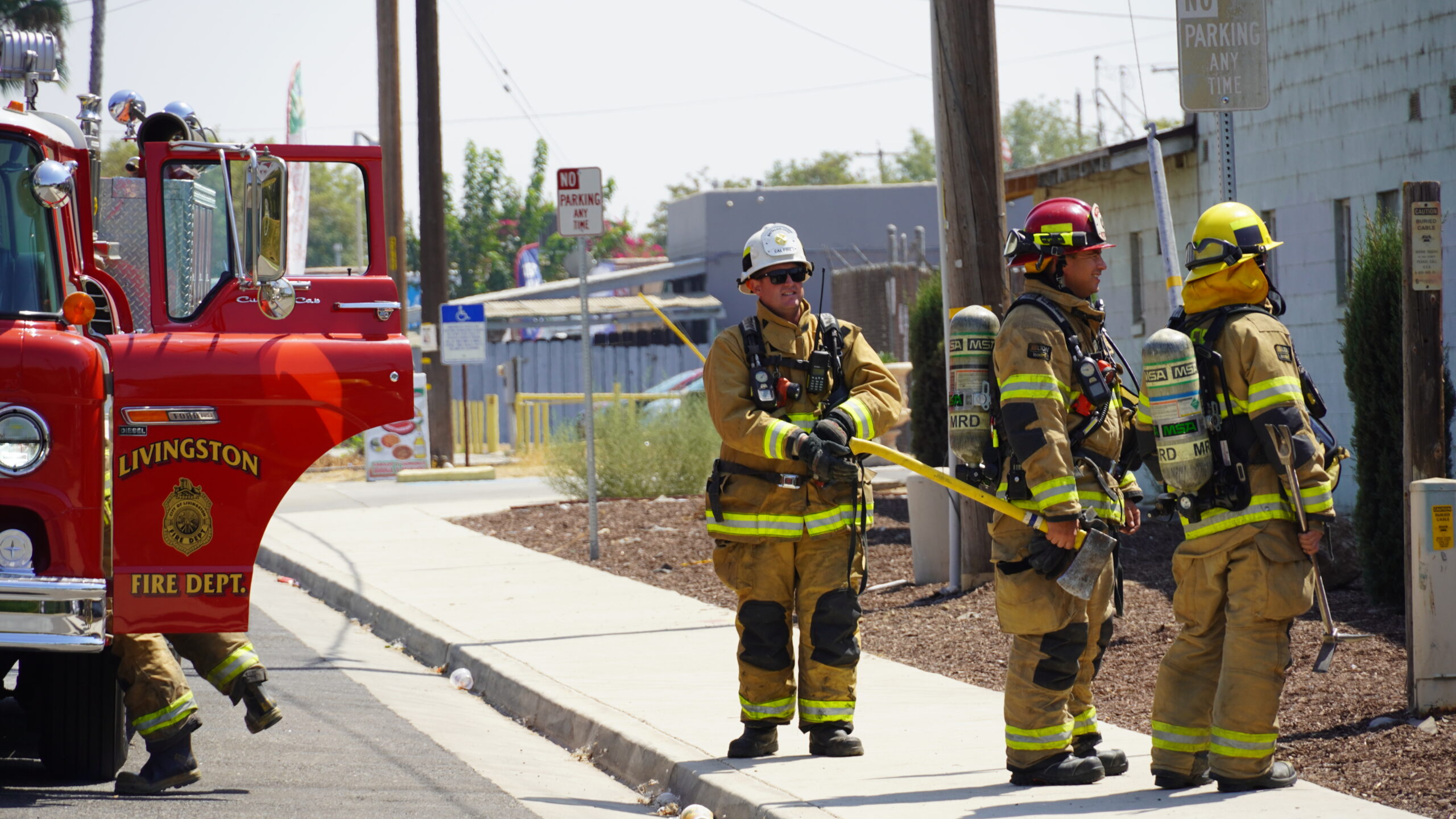 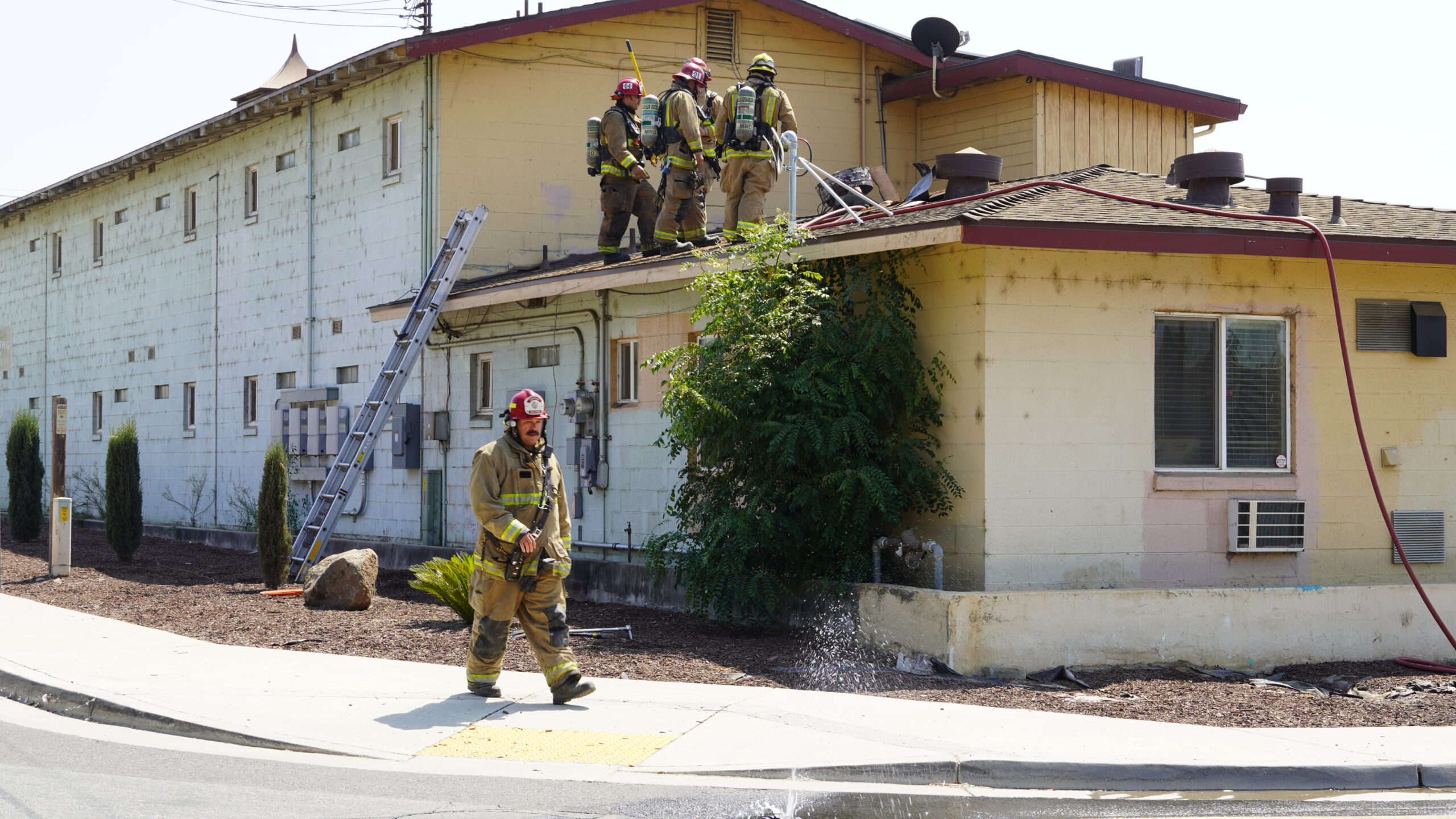 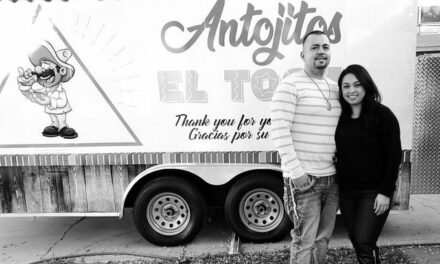 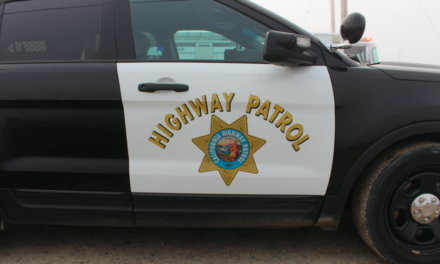 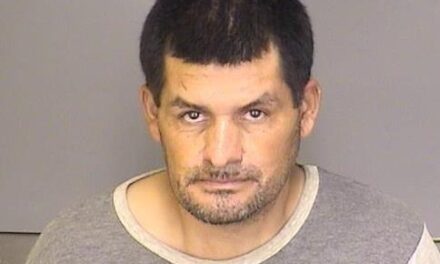 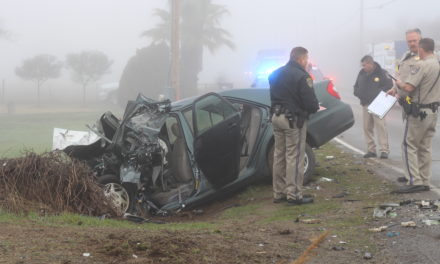