Here’s when the Merced Mall will start renovations 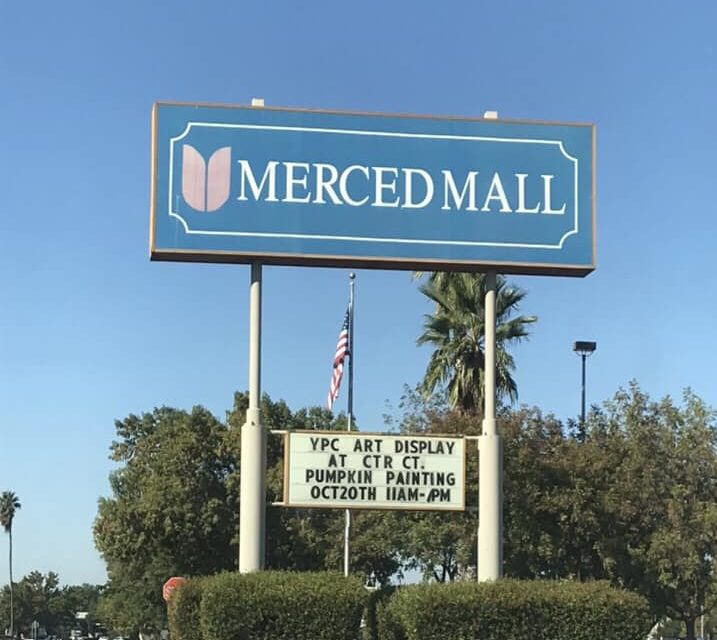 The Merced Mall opened on October 1, 1969; over 40 plus years later, a renovation/expansion plans for the 52-acre site was finally announced in 2016.
The Merced Mall plans to ad an additional 50,000 square feet of building space, along with facade improvements.
As most people know, Sears filed for Chapter 11 bankruptcy earlier this year, according to Workforce Investment, Sears is projected to have about 48 employees.
With Sears closing by the end of the year, and Spirit Halloween closing in November, Merced County residents will now see three vacant buildings facing Olive Ave – that is if you include the old Hometown Buffet building which closed back in March of 2016.
However, with the new Mall renovations, that will most likely change.
WHEN WILL THE MERCED MALL START RENOVATIONS?
The renovations for Merced Mall are anticipated to start in the Spring of 2019, and could take anywhere from 18 months to three years to be completed.
During the renovation process the Merced Mall will still be open to the public, according to a Merced Mall representative.
WHAT STORES WILL COME TO THE MALL?
According to a Mall representative, their corporate leasing department is in talks with many new retailers, but did not clarify which stores they’re in  discussions with.
The Merced Mall aims to attract businesses that are more appealing to the millennial generation like restaurants, bars and entertainment venues, according to the Mall owner who spoke at a Merced City Council Meeting back in 2016. 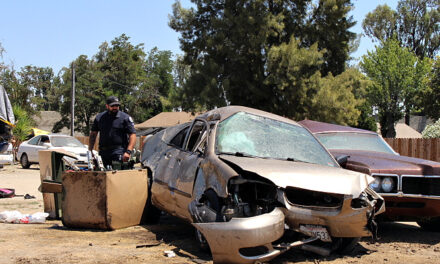 Vehicle rollover in Atwater, one airlifted 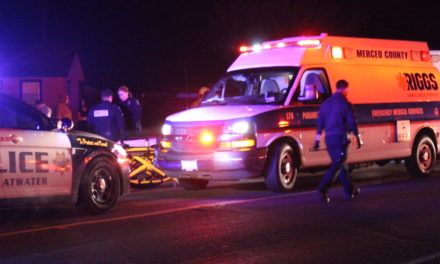 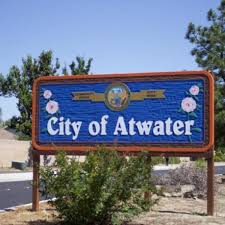 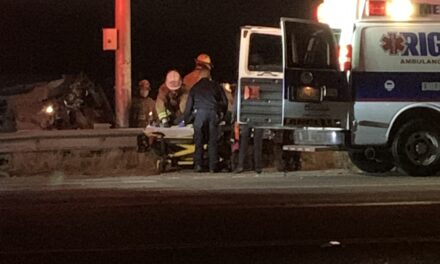