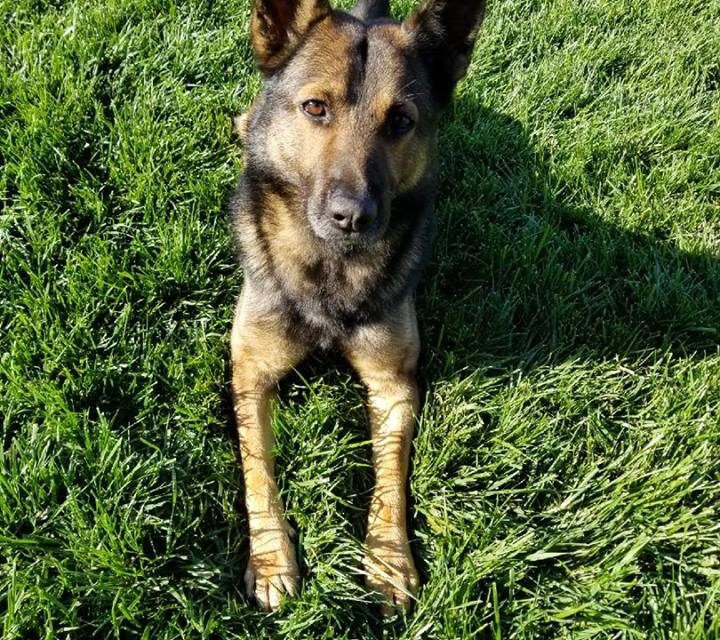 On October 19, 2018, Merced Police Department requested California Highway Patrol (CHP) for assistance with the pursuit of a stolen vehicle. The pursuit started in the area of G Street and Olive Avenue in the City of Merced. Merced Police Department pursued the vehicle into Le Grand, before terminating the pursuit. CHP units arrived in the area and quickly located the vehicle in a rock quarry. As officers began to approach the vehicle on foot the driver sped away. After traveling a short distance the vehicle became disabled and the driver fled on foot. CHP – Central Division Air OperationsHelicopter 40 (H40) arrived overhead and followed the suspect until he attempted to hide under a tree in a dry river bed. CHP officers set up a perimeter. CHP K9 Officer “Beny” was called in to assist. CHP officers gave several verbal commands to the suspect to surrender but he refused to comply. The suspect attempted to flee from his hiding spot at which time Beny was deployed. Beny took the suspect to the ground and held him until officers could take the suspect into custody. The suspect was subsequently transported to a local hospital where he received treatment for his wounds. The suspect was later booked into the Merced County Sheriff’s Office Jail for felony evading, auto theft, resisting arrest, possession of methamphetamine and possession of drug paraphernalia. 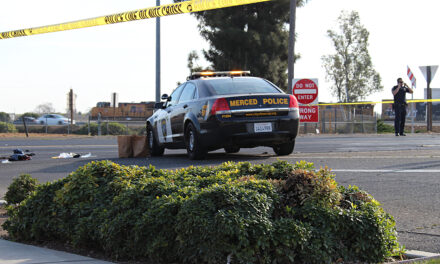 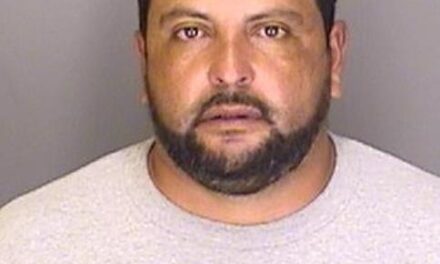 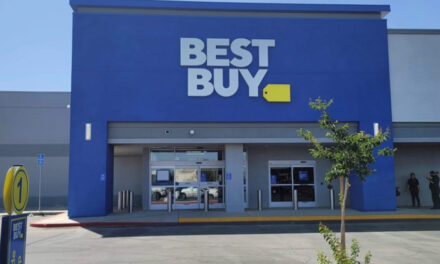 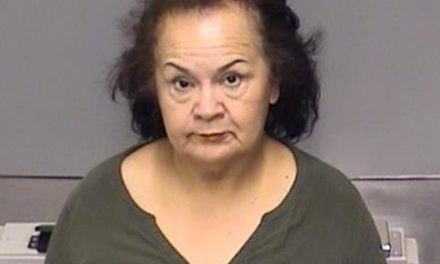