Store closing inside the Merced Mall 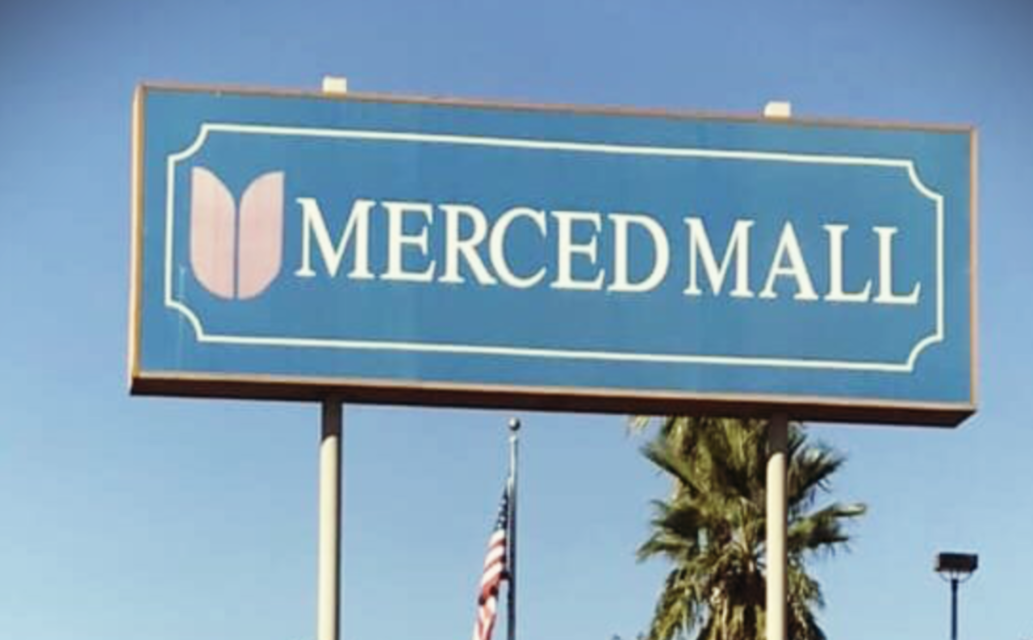 Merced will have one less store inside the Merced Mall after Payless ShoeSource announced it will be closing all 2,100 of its U.S. stores permanently, with some liquidation sales beginning this Sunday.

All e-commerce operations will end as well, so no more online shopping for shoes either.

“We expect all stores to remain open until at least the end of March and the majority will remain open until May,” Payless ShoeSource says in a statement. “This process does not affect the company’s franchise operations or its Latin American stores, which remain open for business as usual.”

Payless Holdings had filed for Chapter 11 bankruptcy in April 2017 in the Eastern District of Missouri, and has been shutting shops since. 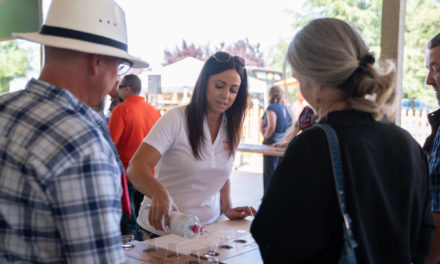 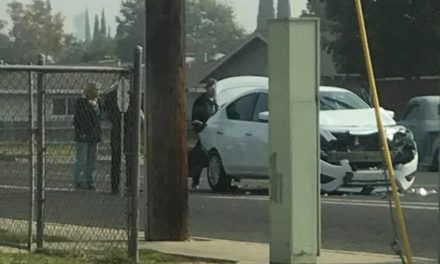 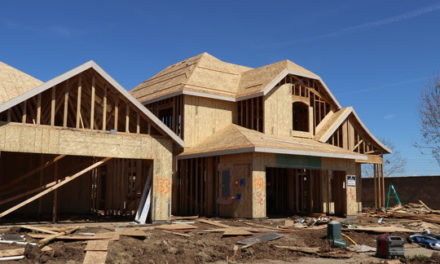 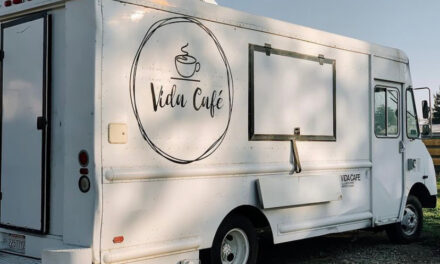