Hilmar man airlifted after being struck by vehicle 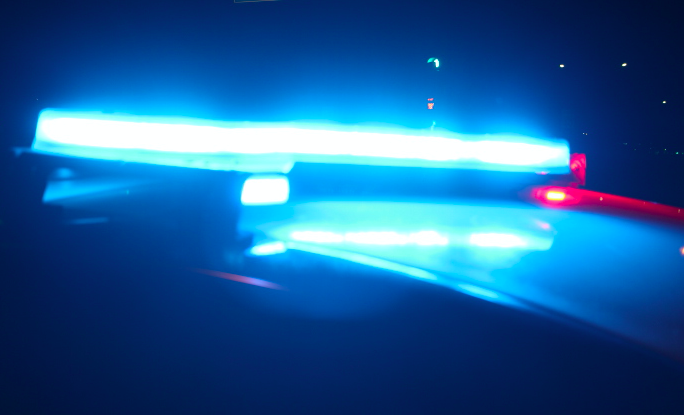 One man was struck by a vehicle on Lander Avenue and 4th Street in Hilmar, CHP say.

Manuel Lopes, 81, was crossing the street when a 2004 Chevrolet Silverado, driving northbound on Lander Avenue, side swiped the pedestrian in the roadway.

The pedestrian sustained lacerations from the vehicle. The driver stayed on scene and cooperated with officers.

The pedestrian was airlifted to a Modesto hospital.

CHP say the pedestrian didn’t use a crosswalk and is suspected of being under the influence.

The driver isn’t suspected of being under the influence, according to CHP.

The incident remains under investigation, according to CHP. 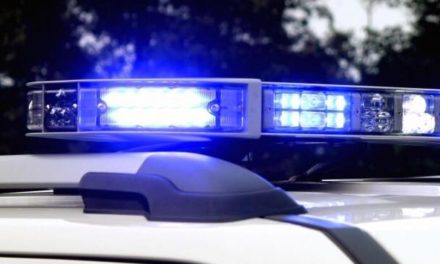 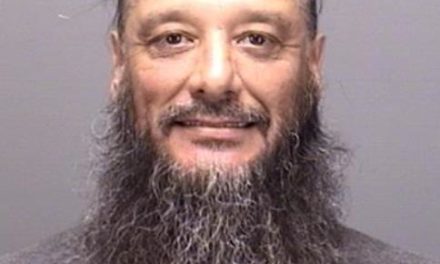 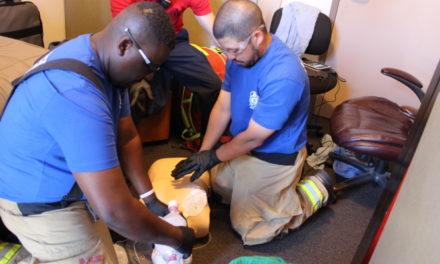 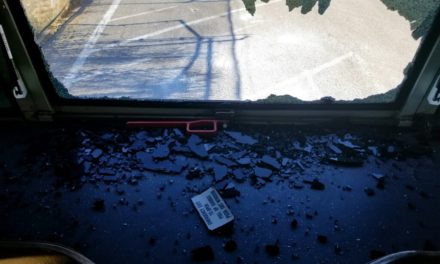 The mugshots provided are people who were arrested or booked for alleged DUI related charges, according to Merced County jail records. *All charges are listed
View on Facebook
·Share

One person is now dead after an alleged DUI driver crashes vehicle in Merced Merced PD responded to the 900 blk. of V St. for a fatal collision at 6:50 p.m. The driver, identified as 22-year-old Luis ...
View on Facebook
·Share

A traffic collision was reported this evening on V And 9th Streets in Merced. At least one person is deceased.

(This story will be updated)