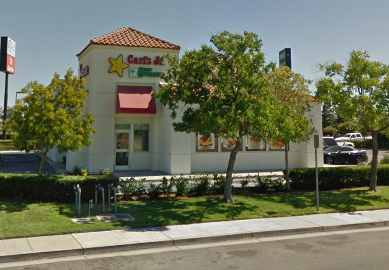 A report of a Fraud incident was reported on Joseph Gallo Dr. at the Carl’s Jr restaurant in Livingston.

According to the employee, the suspect gave the employee a fake $50 dollar bill in the drive through. The vehicle then left without their change and was last seen headed towards Rancho San Miguel. 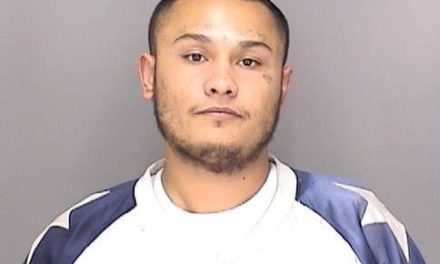 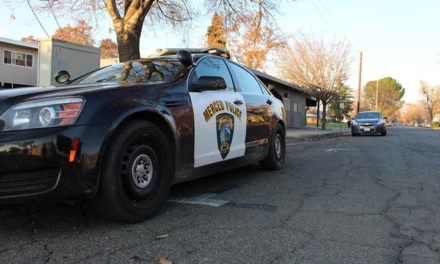 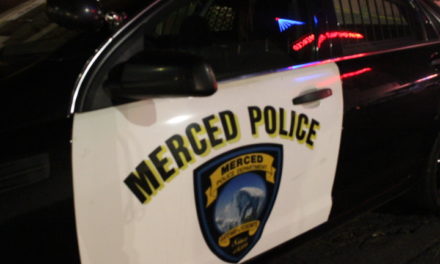 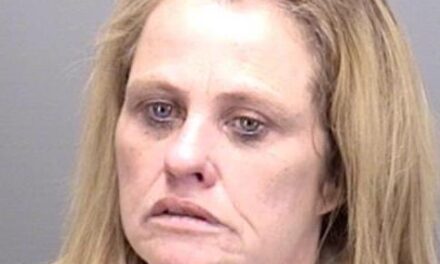