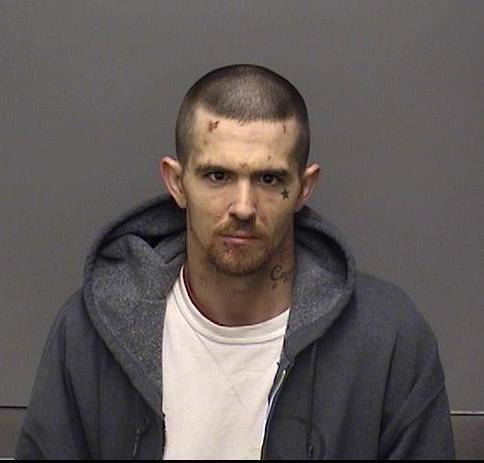 Early last week, Freddie Garcia Torres and  Randall McCartney both from Turlock were arrested for conspiracy, burglary and possession of controlled substance.

According to officers,  a vehicle was seen speeding away from Napa Auto parts on Main St. in Livingston. The officer also noticed the rear license plate had aluminum foil over it. After making a traffic enforcement stop the owner of Napa approached and told officer the vehicle was involved in the stealing of a battery. The two were easily identified as the responsibles and arrested. Also in the car was Whitney Logsdon, 28, also from Turlock who was in possession of controlled substances and had a warrant. The stolen items were returned to the owner. 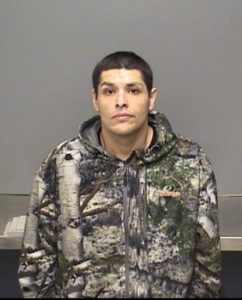 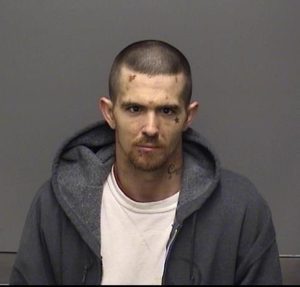 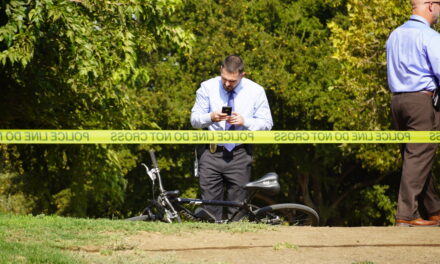 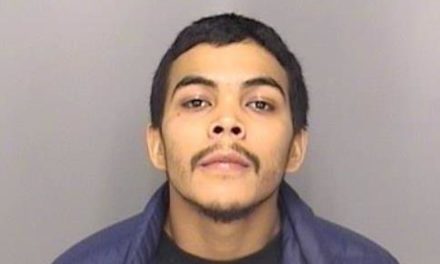