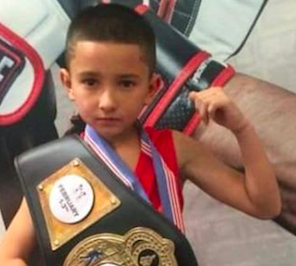 Local native Joseph Martinez began learning how to fight at the age of 6 1/2 when his step dad began teaching him Muay Thai.

“Muay Thai then evolved to the sport of boxing,” Joseph tells Merced Daily.

When Joseph started boxing he was given the name Joseph “The Maniac” Martinez.” He would then go on to win his first title match in 2017, at the age of just 8-years-old.

Joseph is now 10 years old and has captured five titles, winning his most recent in Missouri at the 2019 National Silver Gloves.

When asked what does it take to win a title, he simply replied, “Work hard”.

His current boxing record is 17-2 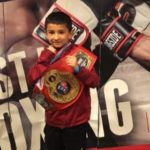 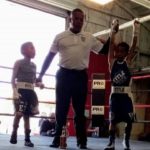 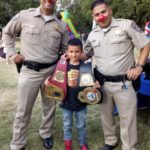 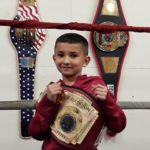 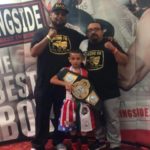 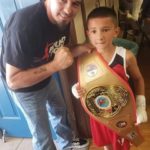 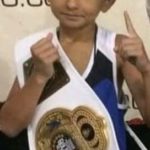 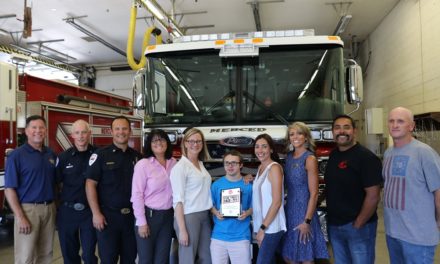 Fire Truck Face Off Results in a $1,750 Donation 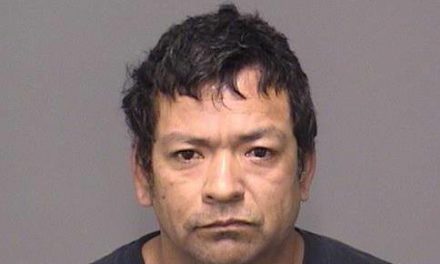 One man arrested after shooting incident 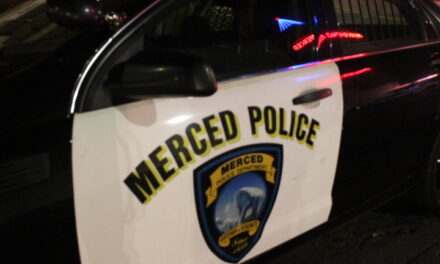 Quickly to open in Atwater