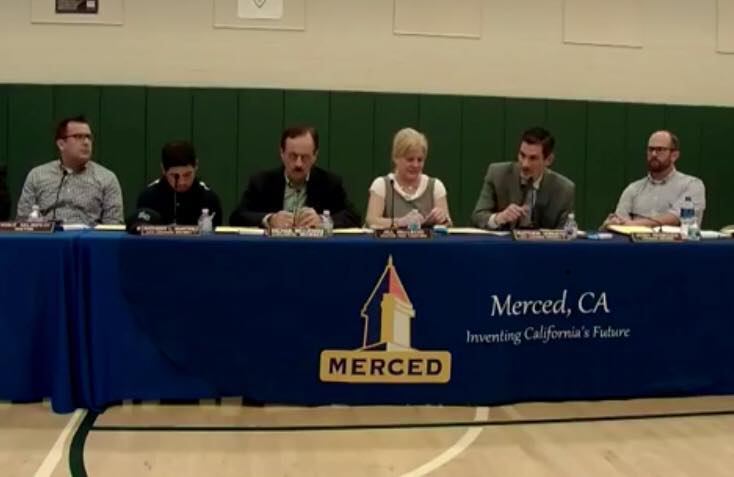 On 9/28/2018, The Merced City Council and Merced City School District Board had a joint meeting at Rivera Middle School in Merced.

One of the topics discussed was about the traffic safety around schools.

Merced City Council member Mathew Serratto said, “This is one of the top complaints I get in terms of traffic around schools. What some other cities have done were launch some type of PR campaign like what Merced did with the fireworks this year. We should have a similar campaign, but for the citizens to drive safe.”

Mayor Mike Murphy told Merced Police Chief, Chris Goodwin, if he could comment on the discussion.

The Chief of police said, “This is what we have right now; we have two traffic officers working the schools. The traffic officers have told me they have only been giving citations for people being on their cell phone. The main problem is the congestion around the school – no one is really breaking the law.

The Merced City Council will do a follow up in the near future. 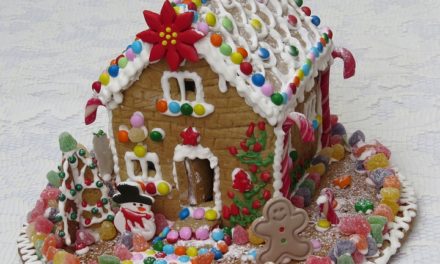 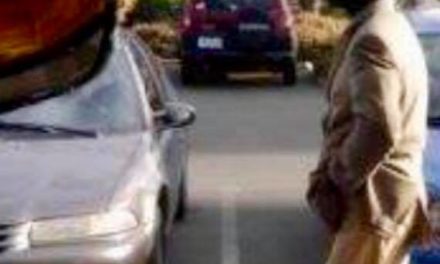 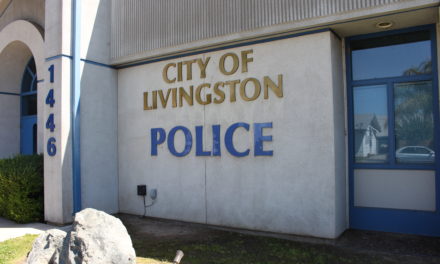 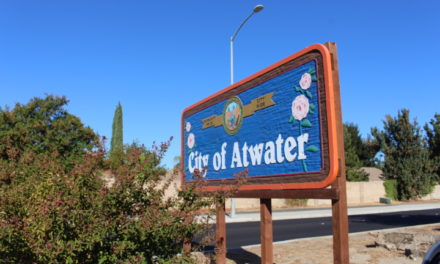 Atwater City Council approves a no limit on cannabis dispensaries