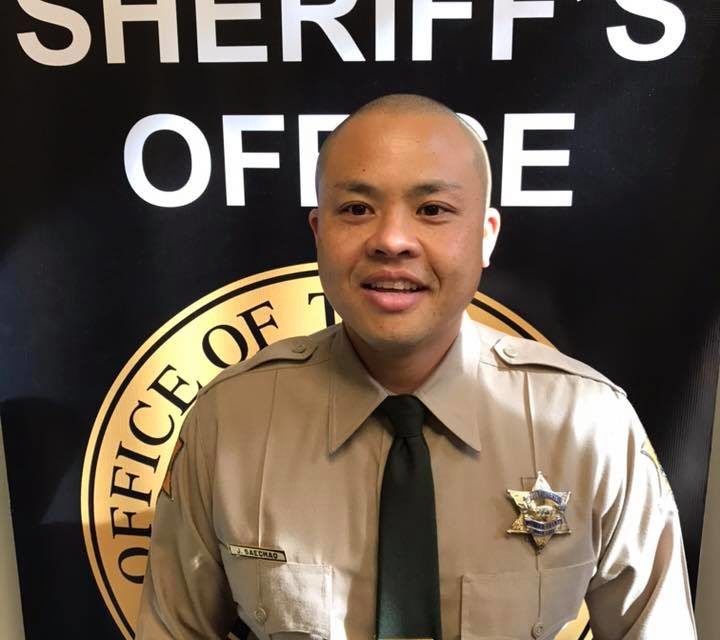 For the first time in nearly two decades, the Merced County Sheriff’s Office is fully staffed with deputies. Sheriff Vern Warnke had the privilege of swearing-in three new deputies this morning bringing an end to the staffing issues the Sheriff’s Office was having two years ago. Sheriff Warnke expressed his sincere thanks to a majority of the Merced County Board of Supervisors for working with him to make this mile stone happen.

Sheriff Warnke said the best part of the fully staffed Sheriff’s Office was having the opportunity to “put more boots on the ground” and being able to bring back some of the special teams, (IE: STAR, Gang Task Force, Marijuana eradication Team) to help with fighting crime. Sheriff Warnke added, “It also helps with the stresses this office was feeling when we were working several hours of overtime every week just to keep deputies on the streets”. 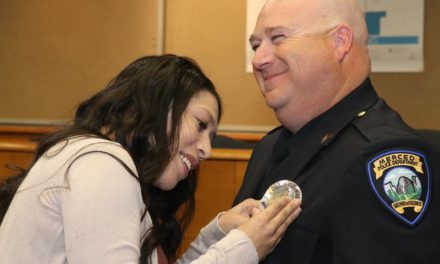 MPD promoted one officer and welcomed back another 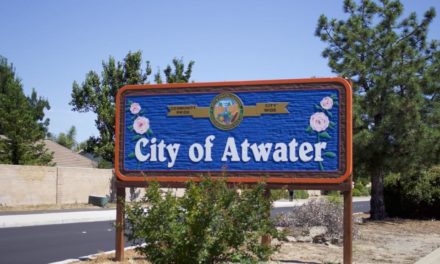 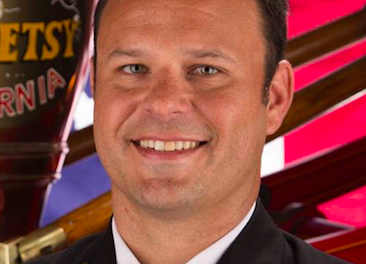 The City of Merced has a new Fire Chief 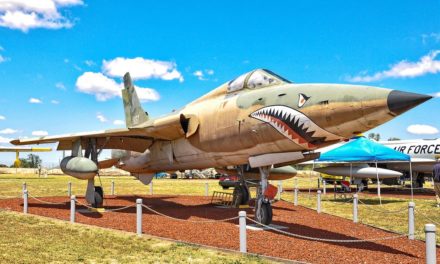 A total of 30 Counties will be required to close indoor operations, Merced County is on the list. The temporary closures are: Fitness Centers, Places of Worship, Personal Care Services, Hair Salons, B...
View on Facebook
·Share

The mugshots provided are people who were arrested or booked into jail for alleged DUI charges, according to the Merced County jail records website.
View on Facebook
·Share