New restaurant to open in Livingston 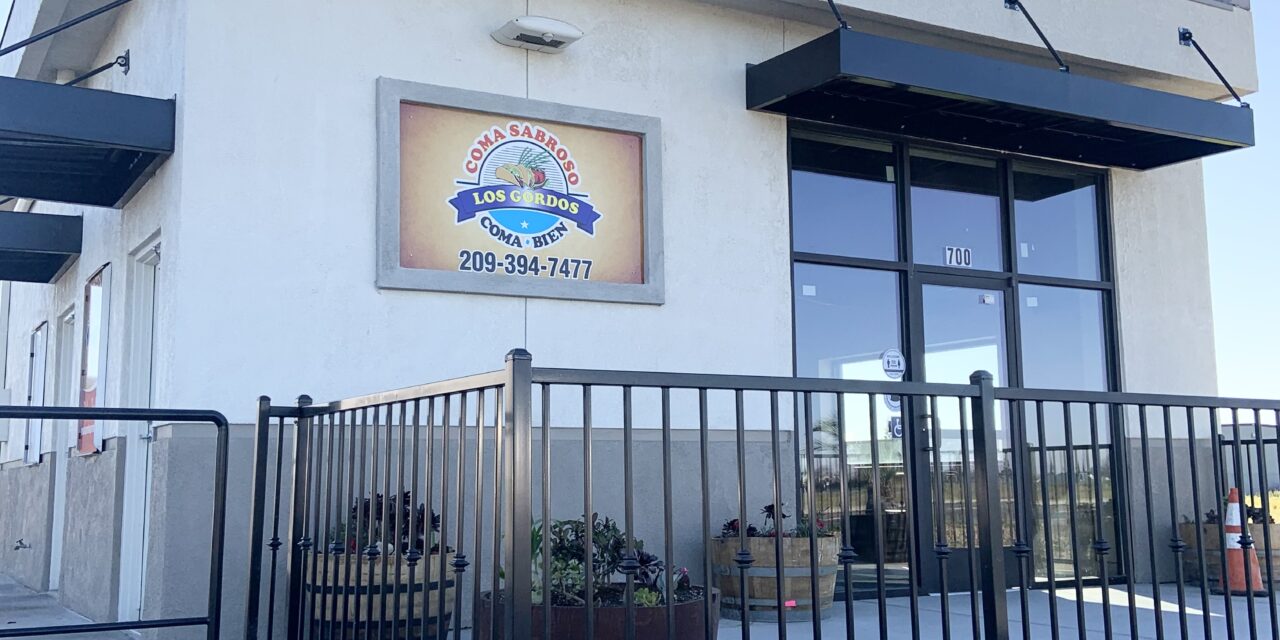 A new hispanic restaurant, Los Gordos, will open at 700 Hammatt Avenue in the City of Livingston.

Joe Ramirez, owner, told Merced Daily he started working when he was younger for his parents at their taco truck in 1997, which later evolved to a popular sit down restaurant, Los Gordos, which still operates in the Winton area.

Joe came up with the idea of opening his own restaurant nearly three years ago. He says the second location was a former car wash. Joe had the building completely remolded into a restaurant with help from his landlords, the Bassi Family.

Los Gordos will have a similar menu, as the one in Winton.

The official opening date is set for Wednesday, March 3, 2021. 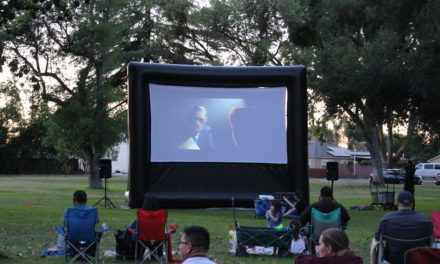 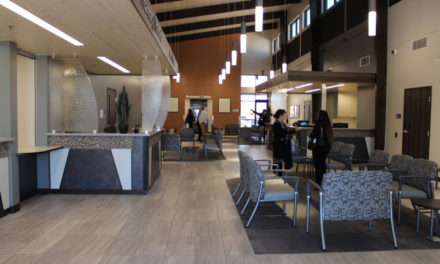 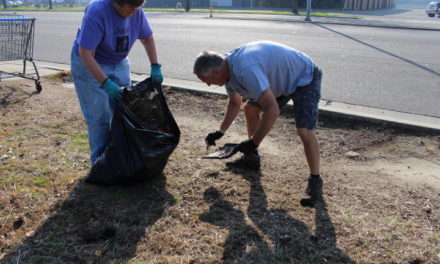 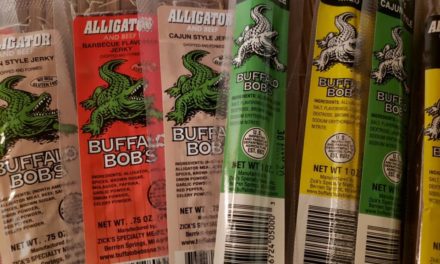