Soliciting at night, Merced resident brings up the issue at Merced Town Hall 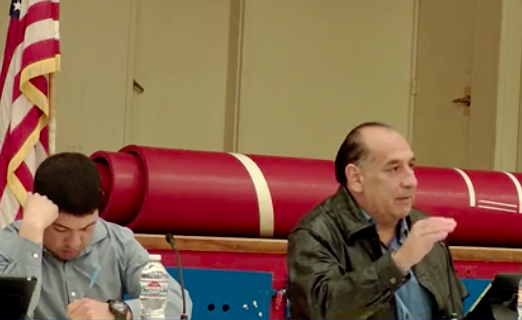 Door-to-Door solicitors seem to be a problem for some Merced residents.

A Merced resident spoke to the Merced City Council about late-night solicitors.

The resident says solicitors have knocked on her door around 10:00 p.m. to 10:30 p.m. at night. She asked the Merced City Council if there’s any ordnance for soliciting at night.

“We had an incident where someone came knocking at my door around 9:00 p.m. We just don’t open the door,” Echevvarria said. “They just kept knocking. I said if you don’t get away from my door I’m calling the police. My best advice is don’t open the door, it’s a safety issue.”

Councilman Anthony Martinez said he too had a similar incident with a late-night solicitor. He said a man attempted to solicit around 9:00 p.m. “I’m thinking in my head, this can’t be real, this has to be scam or something,” Martinez said. “I told the man nicely to get of here. Then I decided to watch him from my window. I saw him walk away with another guy in the distance.” Anthony said he ended up calling the police on them. “I would just advise everyone to be careful,” Martinez said.

The City of Merced does have solicitation requirements. There is no time frame for solicitors to be knocking at your door, according to city staff.

City staff plans to re-evaluate the time frame for solicitors. 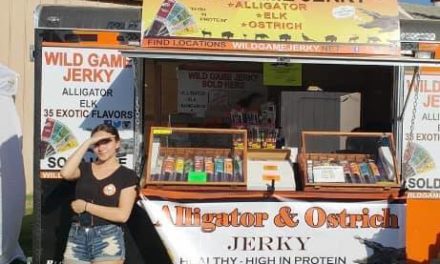 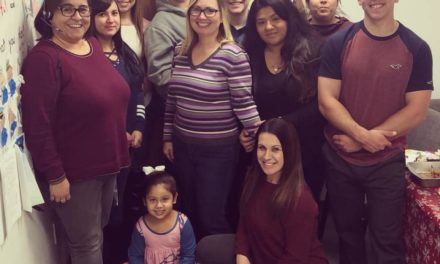 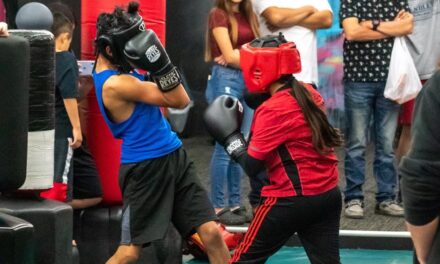 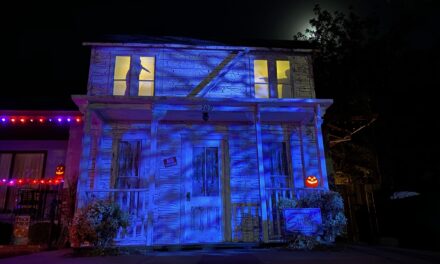 Michael Myers house to open its doors, walkthrough will have live actors