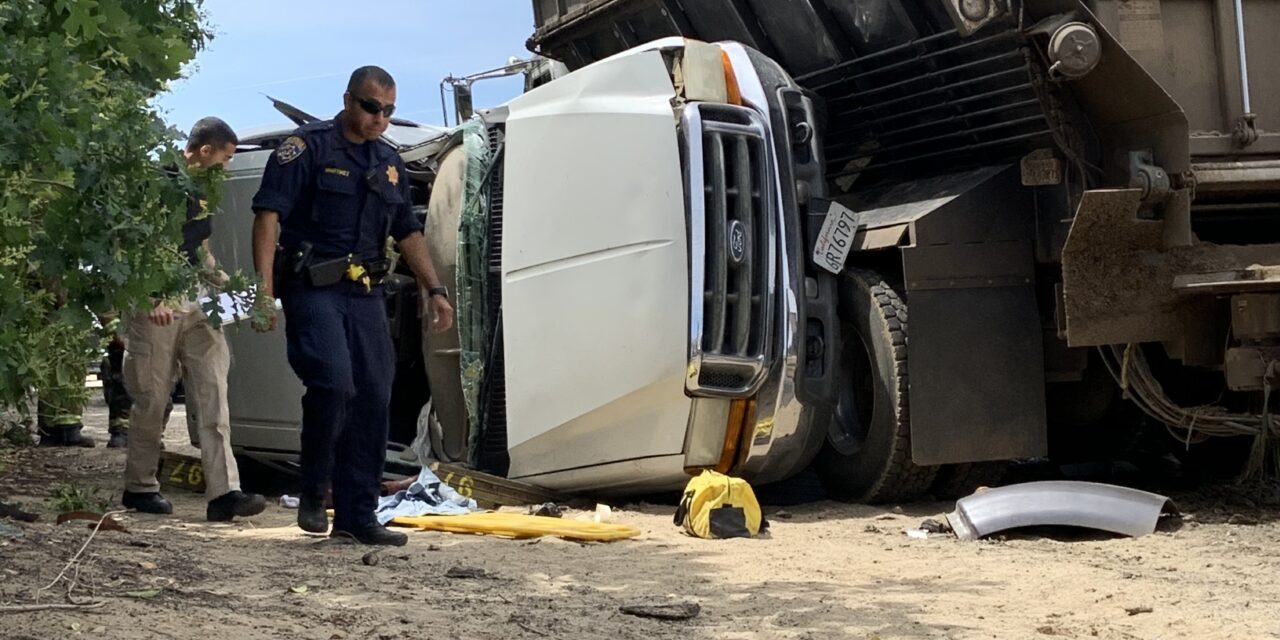 A 16-year-old was airlifted after his Ford pickup truck crashed into a big rig in Merced County.

Merced CHP responded to the area of Weir Avenue and Longview Avenue, east of Stevinson for a traffic collision at 11:05 a.m. 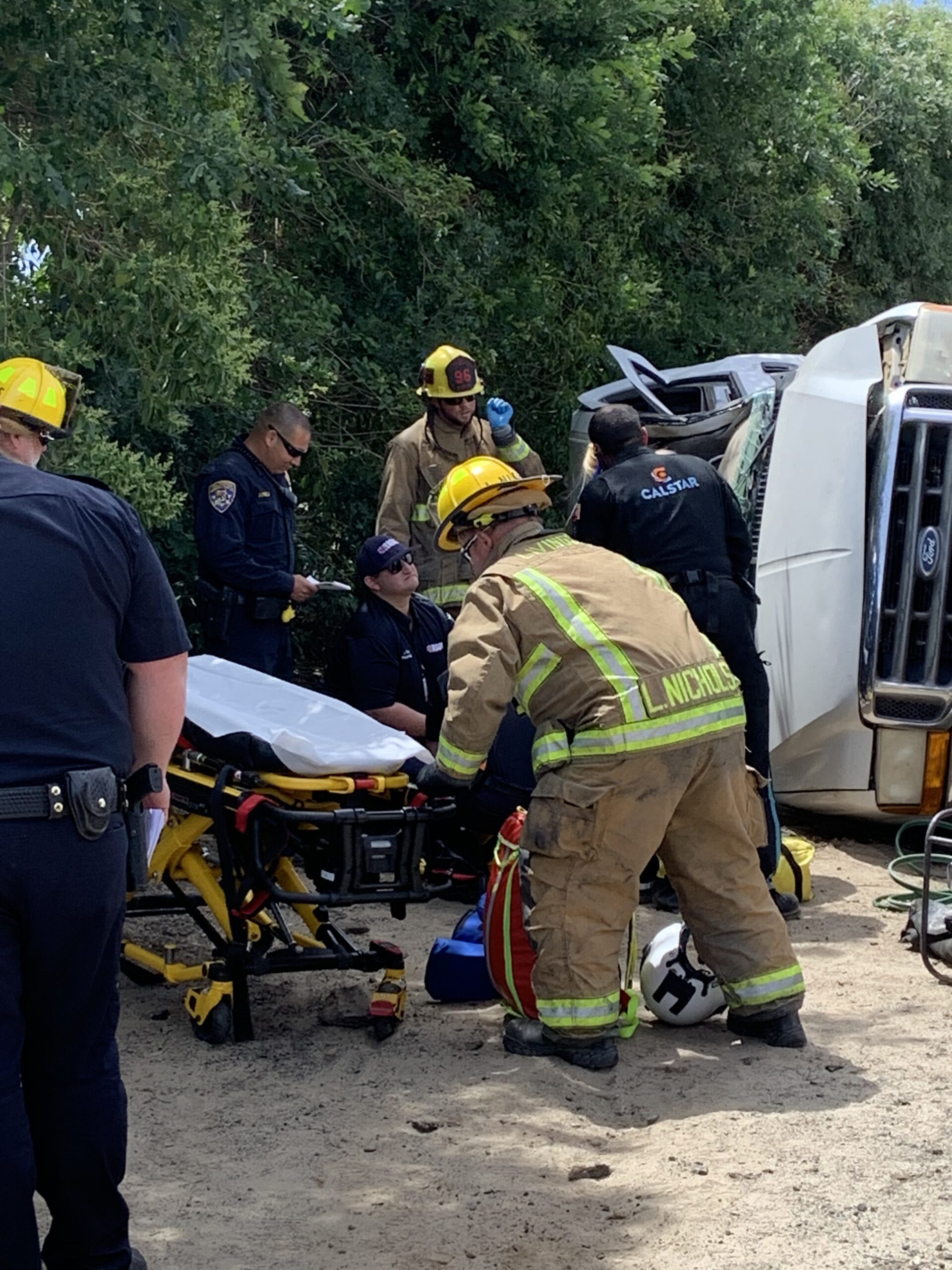 The investigation determined the juvenile was traveling eastbound on longview and the big rig, driven by a 50-year-old man from Gustine, was driving southbound at approximately 45 mph. The juvenile was at a stop at a stop sign, but he tried to beat the big rig at the intersection. The pickup was immediately struck by the big rig causing the Ford to turn on its side, CHP say.

The juvenile was airlifted to an unknown hospital with moderate injuries.

No drugs or alcohol are believed to be involved in the traffic collision. 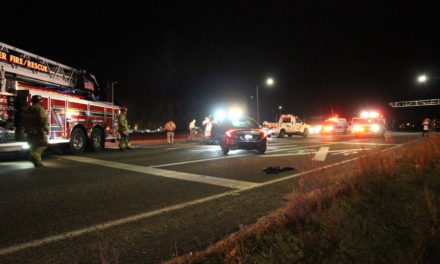 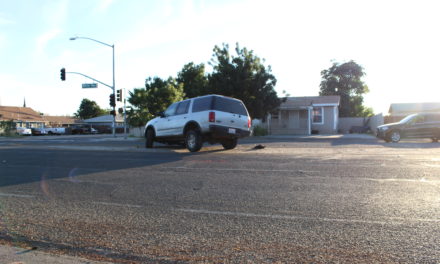 Man arrested for suspicion of DUI after traffic collision in Winton 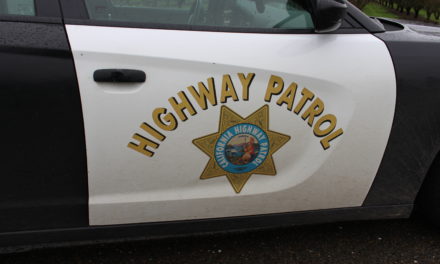 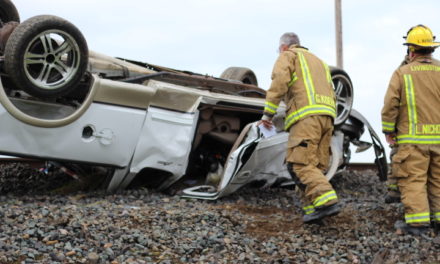