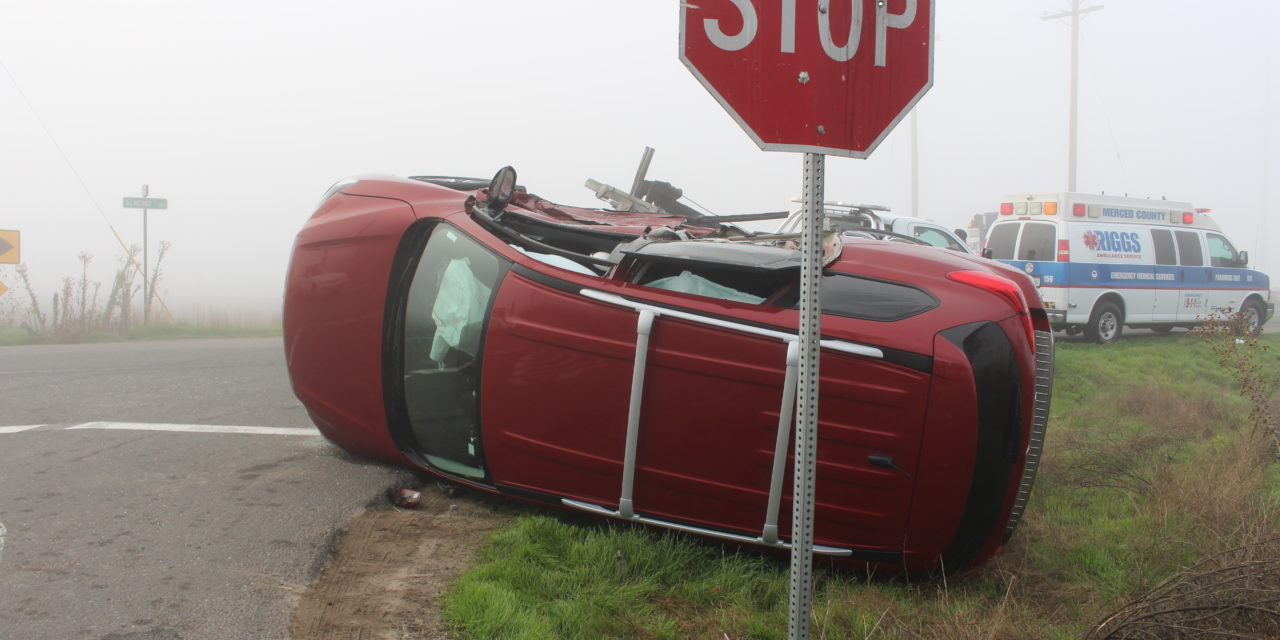 At approximately 8:01 a.m., a traffic collision involving a White Ford and a 2017 Red Nissan Pathfinder was reported on Vine Avenue and Almond Avenue in Winton.

When first responders arrived on scene, they noted the 2017 Red Nissan Pathfinder was on its side and the White Ford had front end damage.

The traffic collision resulted in two people taken by Riggs ambulance, which they both sustained only minor injuries.

Drugs nor Alcohol is believed to be a factor in this incident. 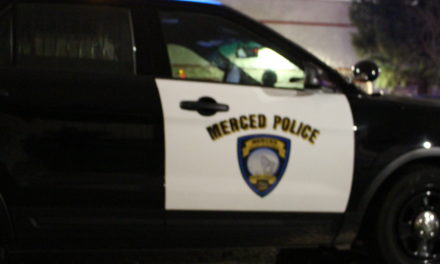 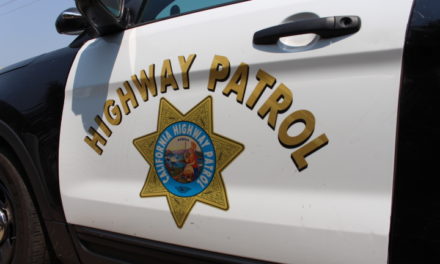 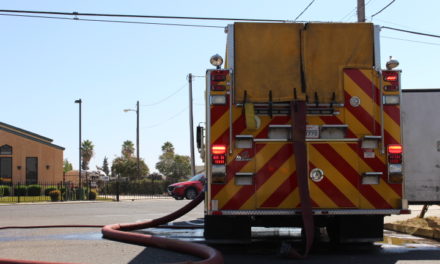