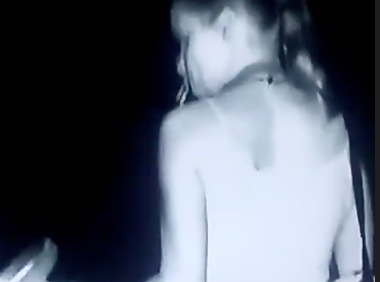 The woman also continued to walk on Hillcrest turning right on to Spalding Avenue. It’s unknown is she actually stole any mail from other mailboxes. 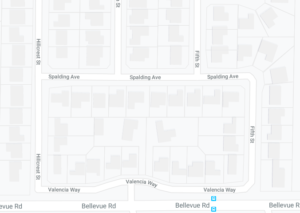 The Atwater Police Department was called and searched the area, according to the witness. It’s unknown if Atwater PD ever made contact with the woman. 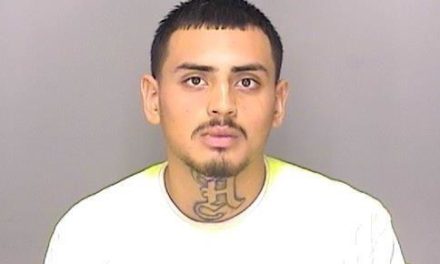 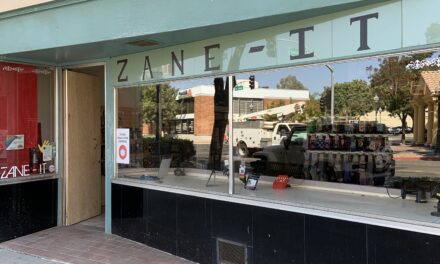 Merced business broken into, thieves get away 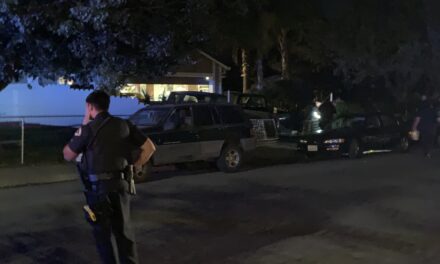 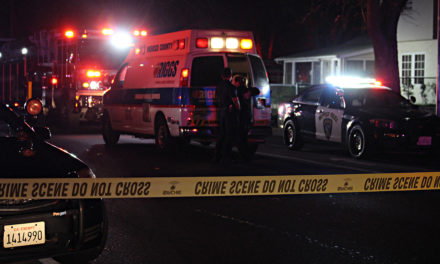