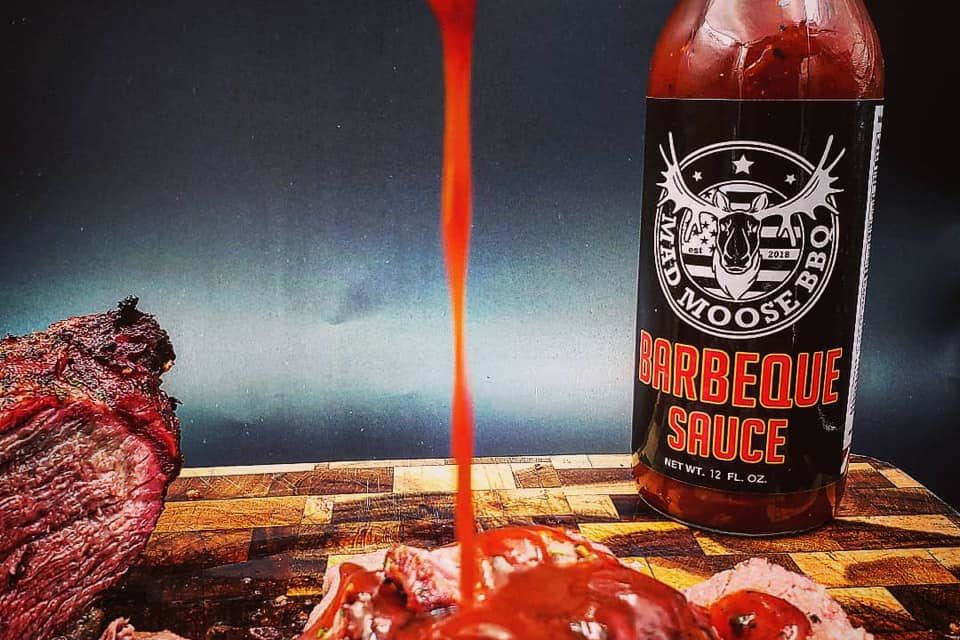 “A couple years ago I got really into bbq, I would go out to stores and buy bbq sauces all the time,” said Zach. “Everything just tasted the same. One day I went home and tried to create my own bbq sauce recipe. Once I found one that I liked, I canned it in mason jars. I sold it to family and friends. It eventually got to the point where I couldn’t keep up with the demand anymore.”

Zach would then get a hold of a co-packer and bottling company so they could take the recipe and put it into bottles so it could be sold in stores and meet all legal requirements. 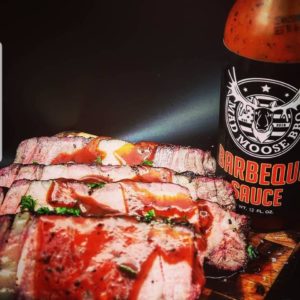 The taste is described as a vinegar based sauce, tangy, and not real sweet, and has a kick of heat at the end.

Mad Moose BBQ is now sold in six different stores, according to Zach.

Mad Moose BBQ will be just one of the many vendors at the Atwater’s Spirits Festival on Saturday, October 19, 2019. 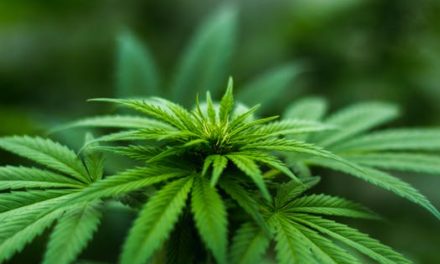 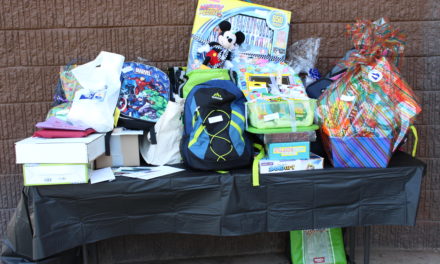 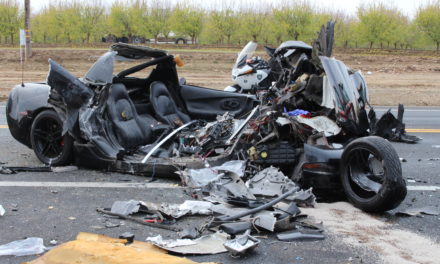 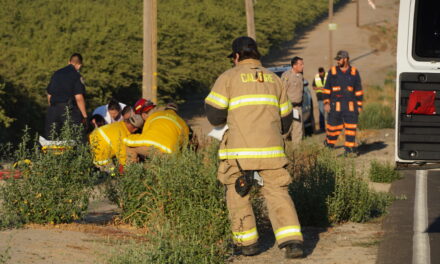