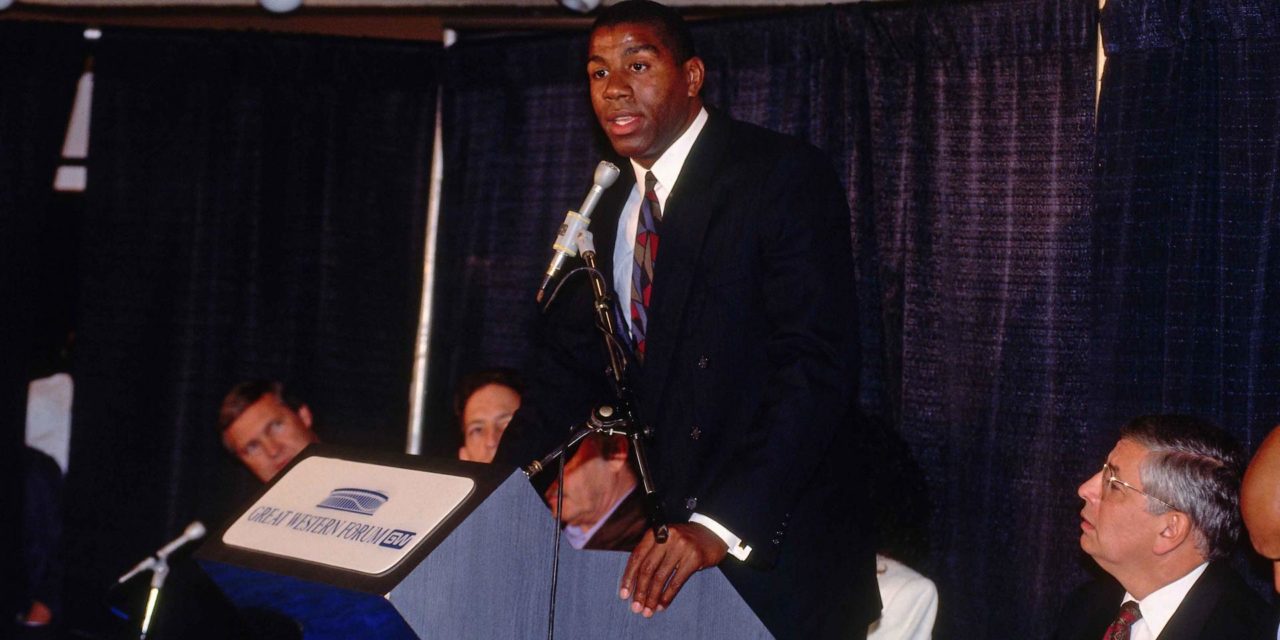 On November 7, 1991, basketball legend Magic Johnson holds a press conference to announce that he has HIV, the virus that causes AIDS, and is retiring from the L.A. Lakers. From then on, he said, he would focus on staying healthy and on helping people—especially young people—understand the importance of practicing safe sex. “You think it can never happen to you,” he said, “that it happens only to other people.” But “if it can happen to Magic Johnson, it can happen to anybody.”

In 1991, many people didn’t understand the difference between HIV and AIDS, and they thought that either one was a certain death sentence. When Johnson’s fans and friends heard the news, many were convinced he would die within a year or two. They were stunned and heartbroken. They did what they could to mourn: For example, Pat Riley, the coach of the New York Knicks, delayed his team’s opening tip so that he could read the Lord’s Prayer to the crowd. Johnson himself tried to be optimistic, but even he wasn’t sure what the news meant. “I’ll live,” he said. “I won’t die. And if I do die, I’ll be happy. I’ve had a great life.”

But it soon became clear that he wasn’t going to die—not yet, anyway. He didn’t even feel sick. Good doctors and carefully calibrated medications kept his viral load so low that it wasn’t even detectable in his blood. And once he’d gotten over the shock of his diagnosis, Johnson realized that he missed basketball. He played in the All-Star Game at the end of the 1991-92 season, leading the West to a 153-113 victory and winning the game’s MVP award. He played on the gold-medal-winning Dream Team at the Barcelona Olympics that summer. He thought about returning to the Lakers the next fall—he even went to training camp with the team—but some other NBA players (notably Karl Malone of the Utah Jazz) refused to play against someone who had the AIDS virus. They feared that contact with Johnson’s skin or sweat might make them sick, too, even though doctors had shown that it was impossible to get HIV that way.

So, instead of heading back to the basketball court, Johnson went into business. He built Magic Johnson movie theaters, Starbucks coffee shops, and Fatburger franchises in troubled inner-city neighborhoods. He wrote a book on safe sex. He bought a percentage of the Lakers and served as the team’s head coach for a few games during the 1993-94 season. And in 1996, he decided to try another comeback. This time, his teammates and opponents were happy to have him. He was heavier and slower than he’d been in his prime—he was 37, after all—but he was still an intimidating player. He played with the Lakers for 44 games in 1996, and then he retired for good.

The next year, Johnson was named to the NBA’s 50th Anniversary All-Time Team. Five years after that, he was named to the Naismith Memorial Basketball Hall of Fame. He is still HIV-positive, of course, but he remains healthy and strong. 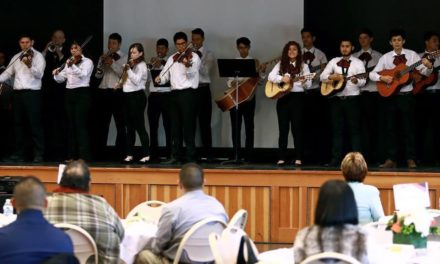 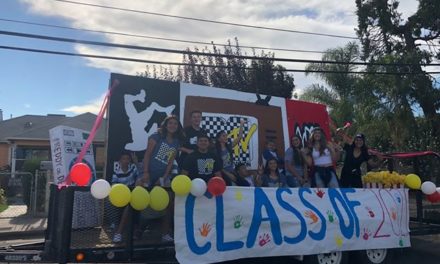 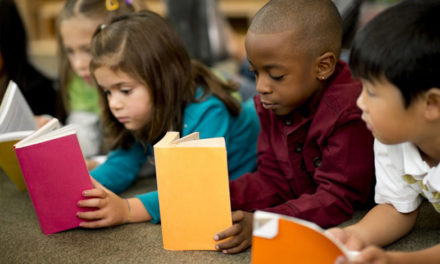 The ABC Back to School Guide for Parents 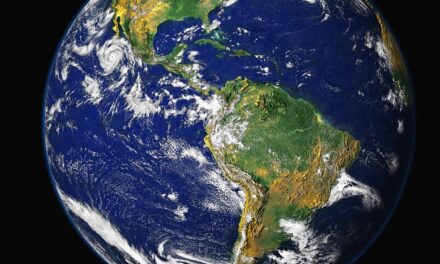 More than 70,000 people have recovered from the Coronavirus, according to Johns Hopkins University