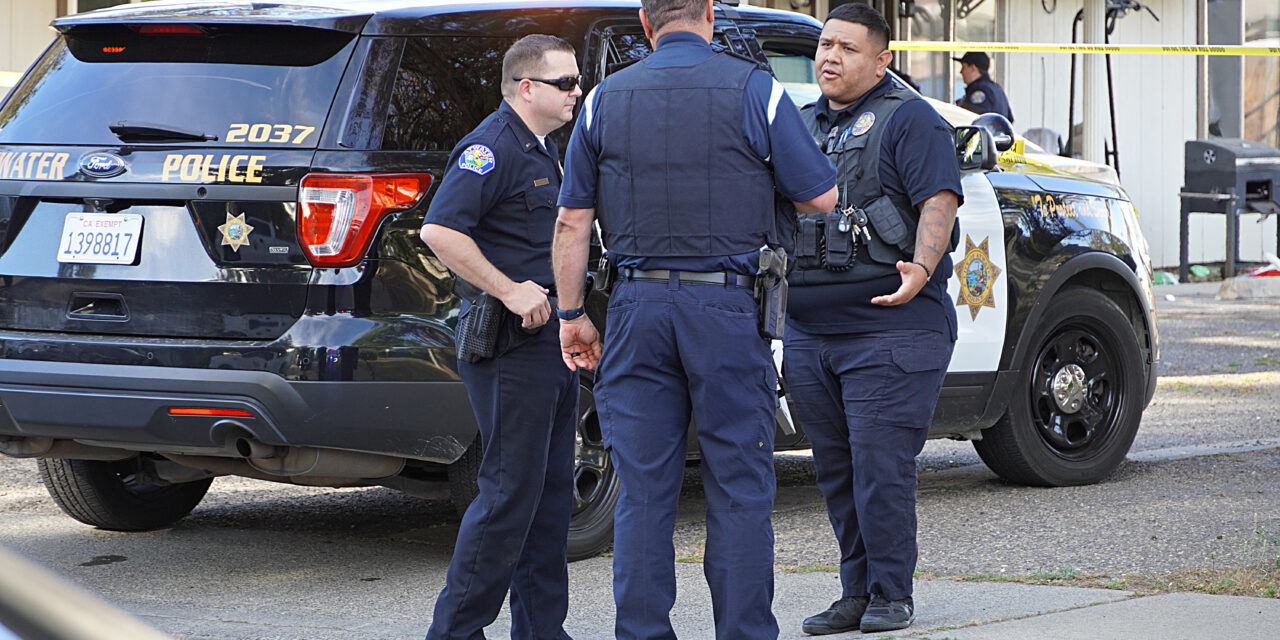 Atwater Police responded to the area of Secretariat Street for a shots fired call at 5pm, police say. 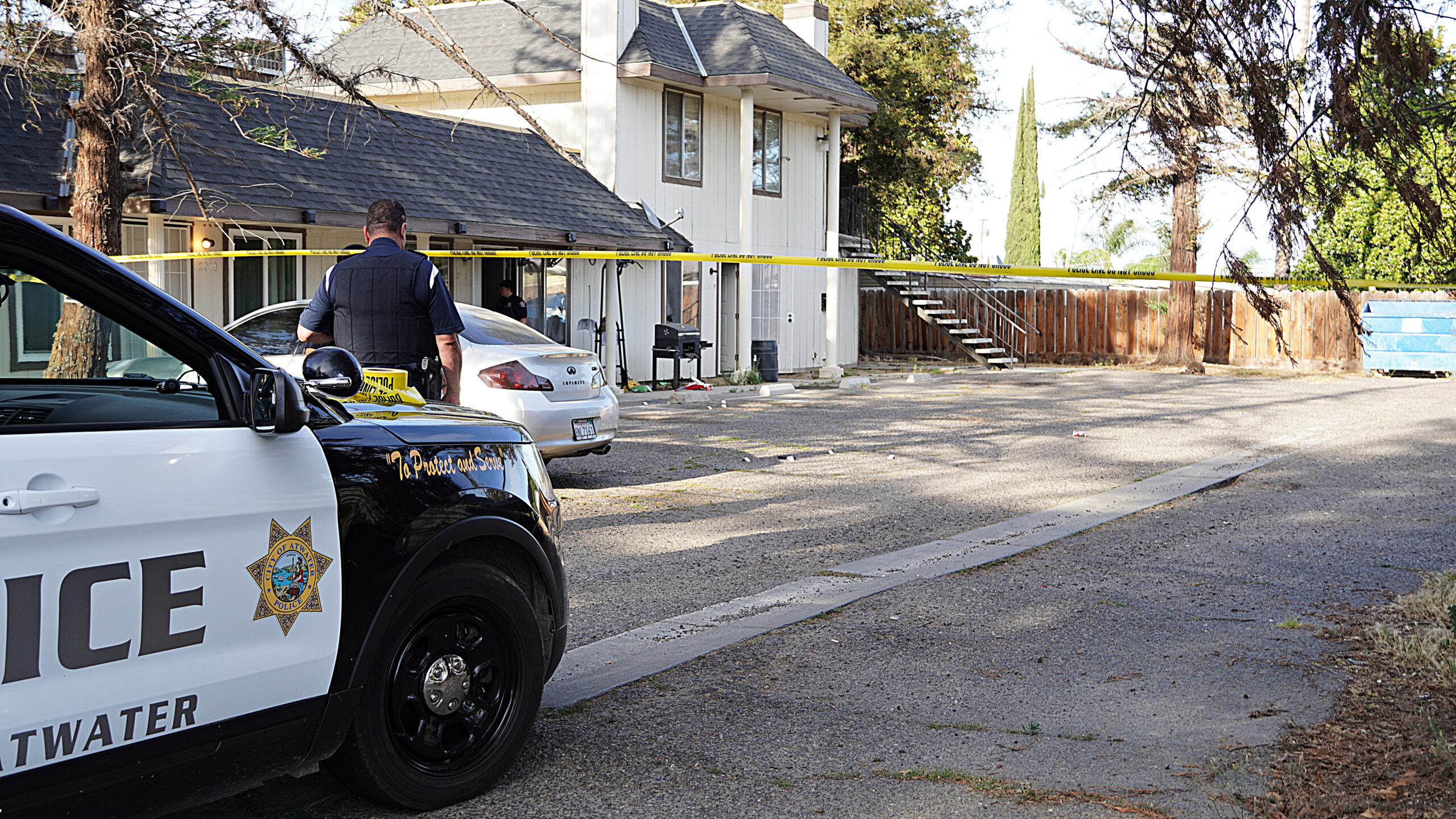 Around that same time, police responded to the outside of city hall for a report of a gunshot victim, who was in the parking lot.

The victim, only identified as a Hispanic male, was found with a gunshot wound to the back, according to police.

He was treated by first responders and transported to Castle where he was airlifted for his injury. 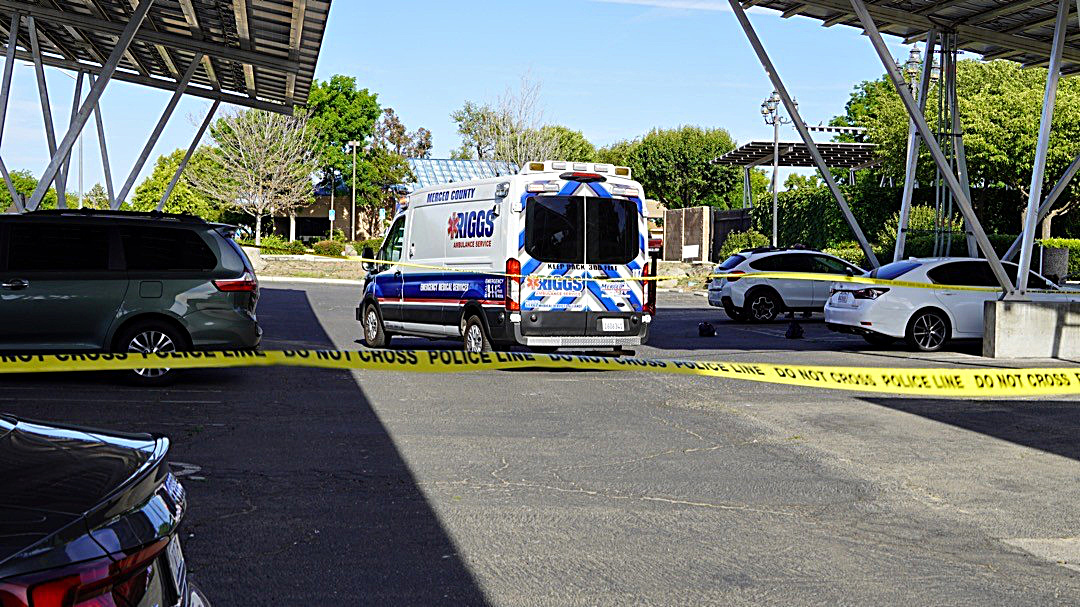 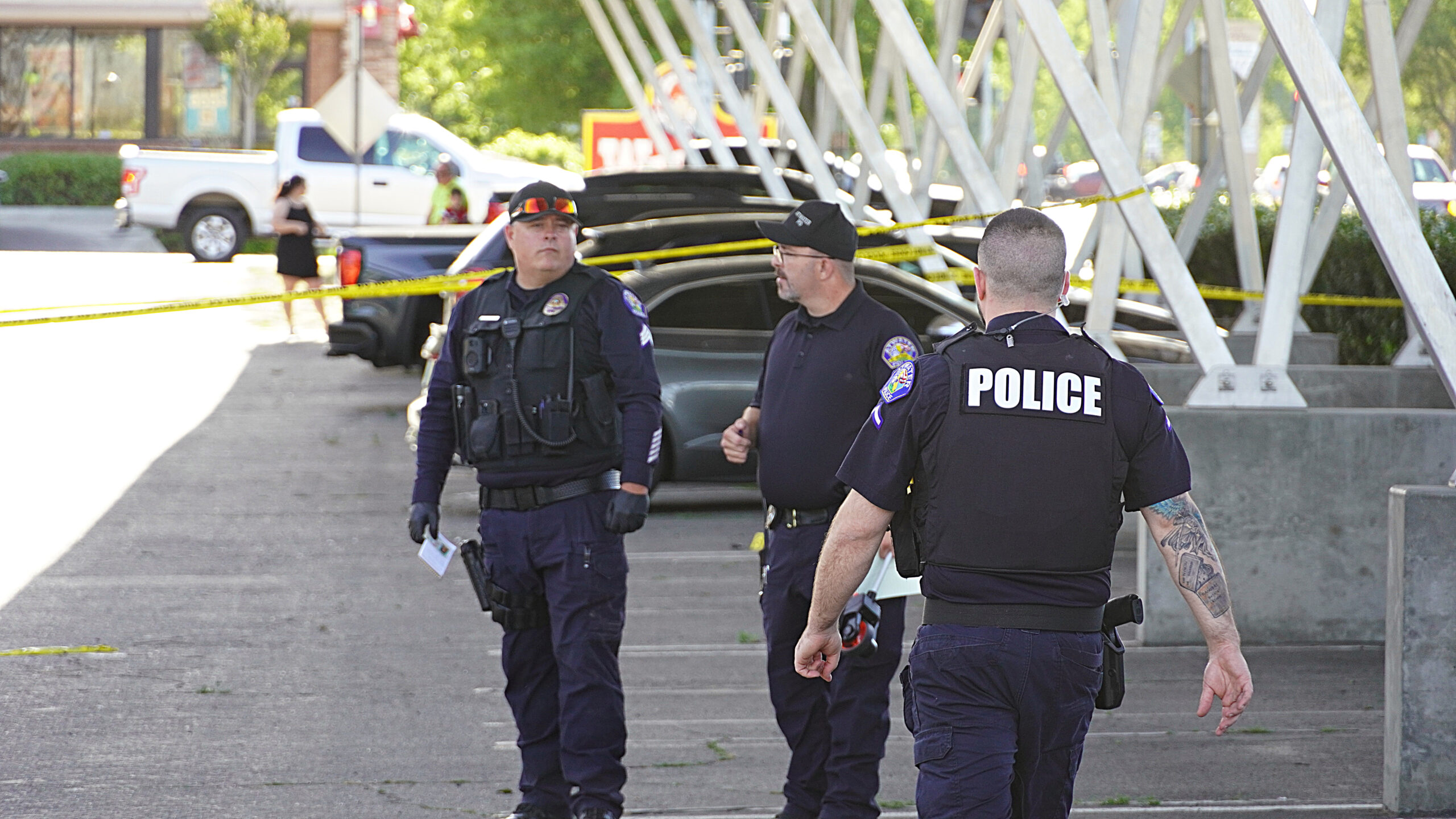 The investigation is still early on, the two incidents are believed to be related, police say.

There is no suspect information at this time.

If you have any information, please contact the Atwater Police Department non-emergency line at 209-357-6396. 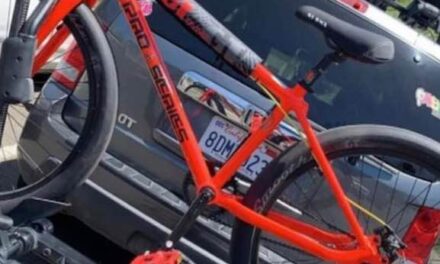 Bicycles stolen from porch in Merced 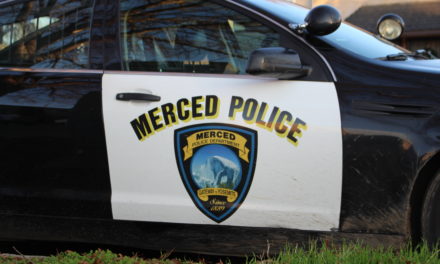 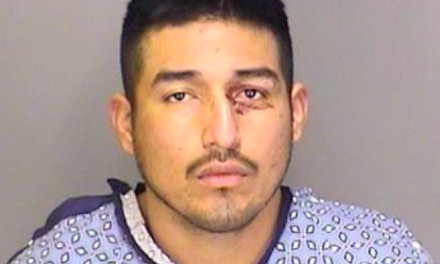 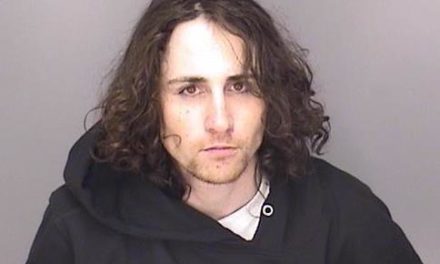