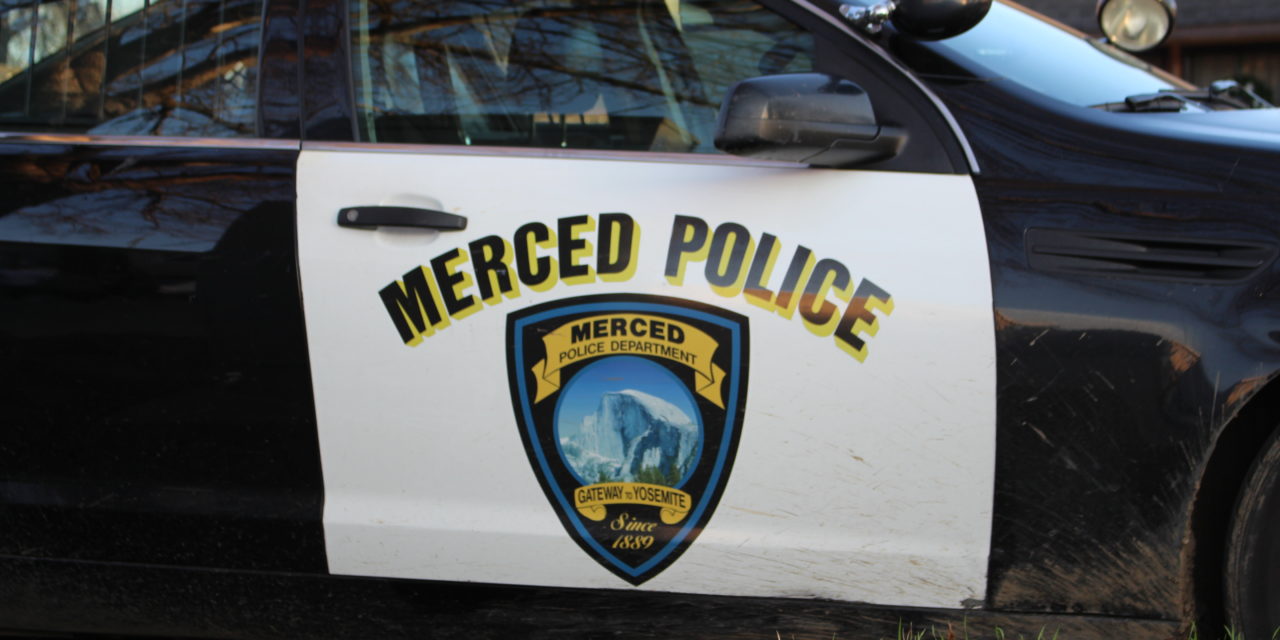 Earlier this week, a late-night strong armed robbery occurred at a convenience store in Merced.

A short time later, the robbery suspect along with several juveniles, were allegedly attempting to break-in several vehicles at an apartment complex near Parsons Avenue at around 1:41 a.m., not to far from the strong armed robbery incident.

Along with surveillance footage and witness statements from both incidents, officers believed the robbery suspect was at the apartment complex after receiving the same matching description from the strong armed robbery incident.

On July 24, 2019, a second strong armed robbery occurred this evening near 12th and K Street in Merced.

Officers were able to get a good description of the robbery suspect from witnesses and surveillance footage.

It’s unknown if the robbery suspect was able to get getaway with anything.

No injuries were reported in this evening’s robbery incident. 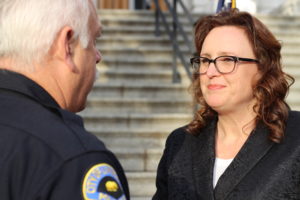 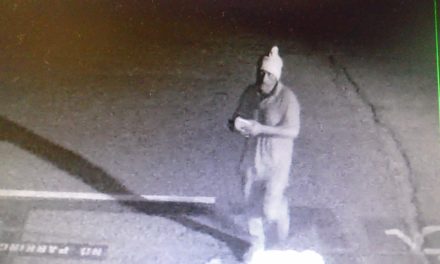 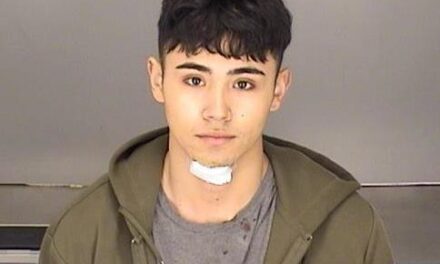 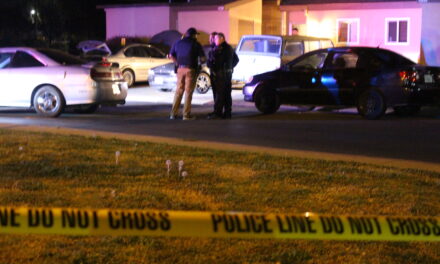