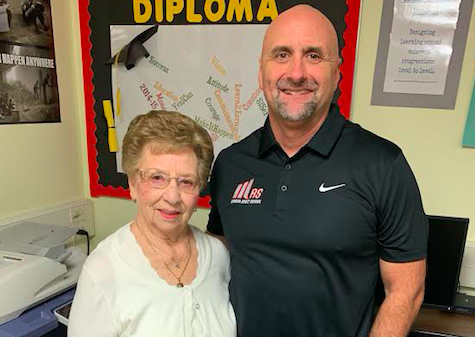 Marcella Baca’s senior year of high school began the same way that it did for many of her classmates. She was excited about the future and looked forward to graduating with her friends. But that all changed when her mom got sick. Her dad had to keep working, but somebody had to run the family store and care for her younger brothers and sisters, as well as her ailing mom. Marcella did what she felt she had to do.

“I told myself that I would go back eventually, but I just never found the time,” said Marcella. “Then I got married and had children, and after a while, I just accepted that I’d never get to go back and finish.”

It was Marcella’s granddaughter who first encouraged her to go back to school. But a lot has changed since Marcella was a student, and once she decided to return to the classroom, she soon found out what her first hurdle would be.

“An instructor asked about my computer experience and I said, ‘I know how to push buttons’,” said Marcella.

Because many assignments are done online, Marcella knew that if she was serious about going back to school, she would have to get familiar with computers fairly quickly. Lucky for her, Merced Adult School specializes in this sort of thing.

“It was challenging, and a little frustrating, but the teachers and staff were very supportive,” said Marcella. “Even Principal (Steve) Hobbs and Superintendent (Alan) Peterson stopped by to see how I was doing. That was very encouraging.”

That feeling of excitement Marcella felt at the beginning of her senior year in high school has returned…along with a little anxiety, due to the fact that she’ll be giving a speech during the graduation ceremony. She says she plans to do a lot of practicing over the next week leading up to the big night.

“I love that my children, grandchildren and great-grandchildren will be in the audience,” said Marcella. “I feel proud that I did this, and it shows that it’s never too late.” 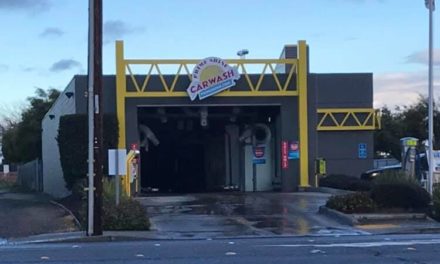 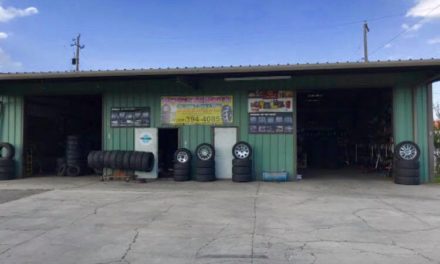 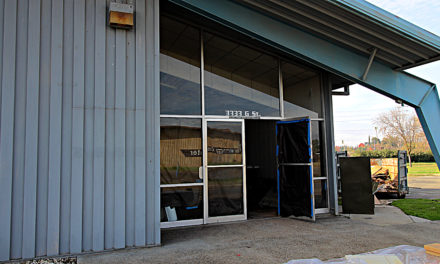 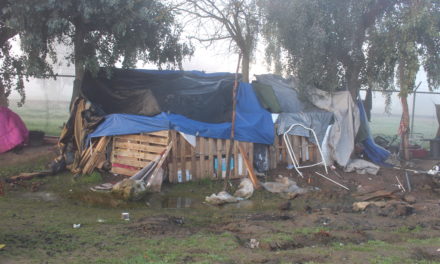