1 killed after shooting in Atwater 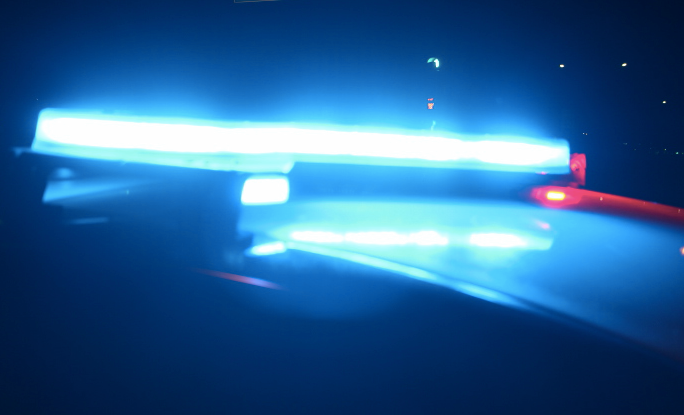 One person is dead after a shooting incident in Atwater.

A shooting victim with multiple gunshot wounds was found at the 1000 block of Juniper, police say.

The victim was declared dead on scene after Officers and EMS attempted lifesaving measures.

The victim’s identity is being withheld pending notification of next of kin. An autopsy is pending. Officers are looking for two suspects who left the scene in an unknown type of sedan. The motive for the shooting is under investigation.

Officers are in the early stages of the investigation and are asking the publics assistance in providing surveillance video in the area at the time of the shooting. The public is also urged to help the Atwater Police Department’s by providing relevant information regarding this incident. The public can provide information by contacting the Police Department at 209-357-6384 or by email at police @atwater.org. Ask for Detective Sergeant Brum or Detective Vargas. 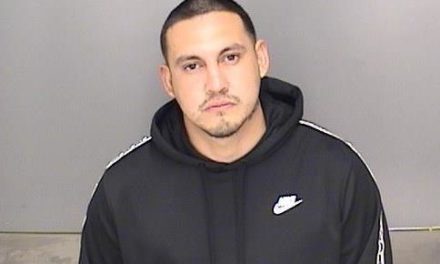 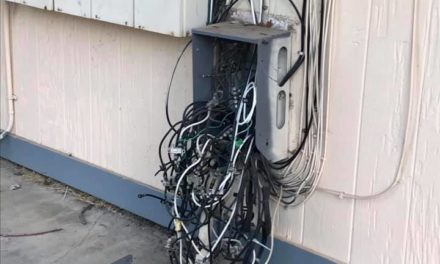 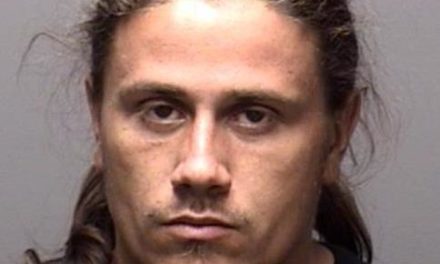 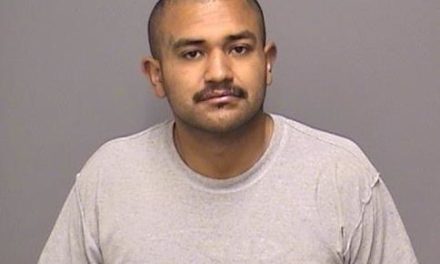