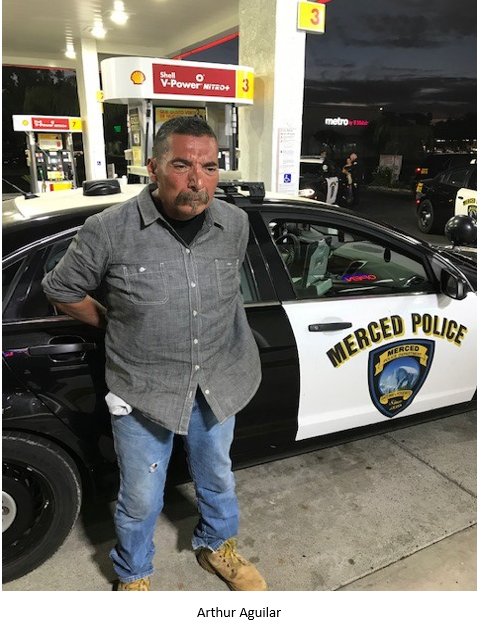 On July 10th 2020 officers were dispatched to the 1100 block of W Main St. The call was for a male who was the victim of a stabbing. Dispatch received a second call of a possible female victim who was located in the 1600 block of T St.

Officers were able to locate the female victim who had not been stabbed. Officers learned that the female had been threatened by male subject with a knife. As officers were speaking with the female they were approached by a male who had a stab wound to his hand.

Officers searched the area for the suspect and found Arthur Aguilar, 61, walking close by. His clothing matched the description of the suspect and he was carrying a bloody knife when he was contacted. Aguilar was identified by both victims and witnesses as the person responsible for the stabbing.

Aguilar was placed under arrest and booked into jail for aggravated assault, criminal threats, and brandishing a deadly weapon. 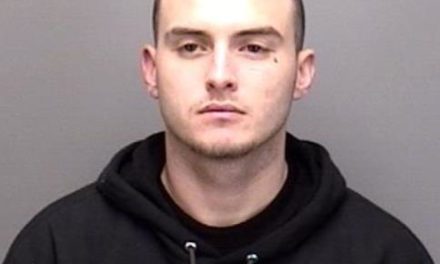 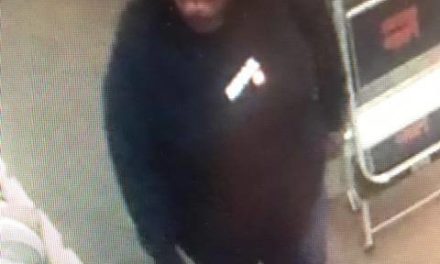 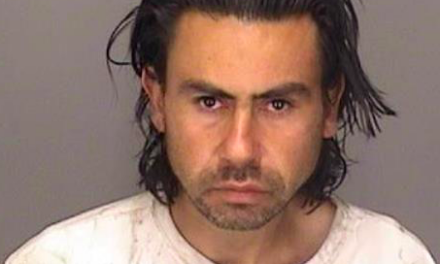 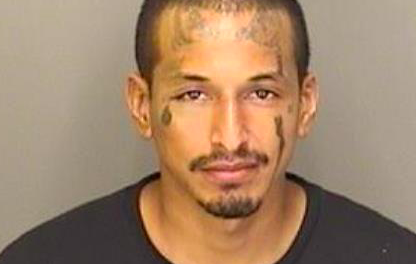