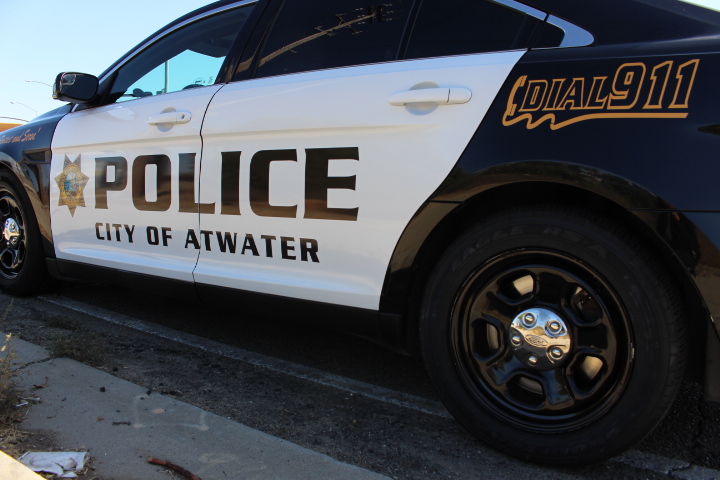 The Atwater Police Department is investigating a suspicious death at Ralston Park.

The Atwater Police Department was contacted by a resident reporting that he had found a key to a vehicle at Ralston Park. Officers responded to the park to attempt to locate the vehicle the key belonged to. Officers located the vehicle, a Red KIA 4 door, parked against the curb on the west side of Ralston Park, police say.

Investigation revealed that this vehicle had been reported to the Merced Police Department as being related to an MPD missing person case taken earlier last week, police say.

While investigating, officers located a deceased female in the rear passenger compartment of the vehicle. Officers also found suspicious injuries on the body giving evidence that foul play may be involved.

Atwater Police are treating this case as a homicide until the results of the autopsy are learned. The identity of the deceased is being withheld until next of kin have been notified.

The Atwater Police Department needs the public’s help in gathering information related to this case.

If you have information including surveillance cameras in the Ralston Park Area, please contact the Atwater Police Department at 209-357-6384 and ask for Detective Vierra or Aguilar. 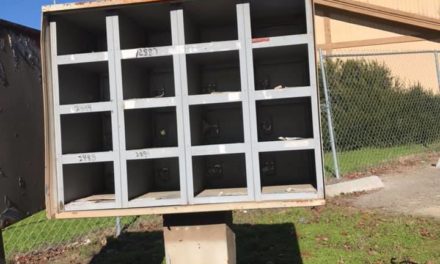 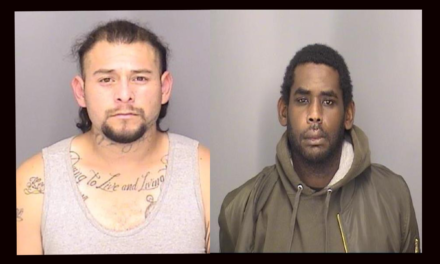 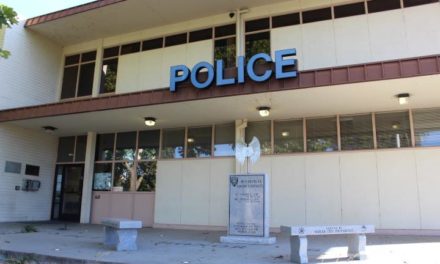 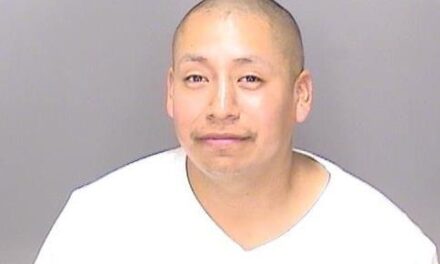