Registered nurse to being homeless in Winton 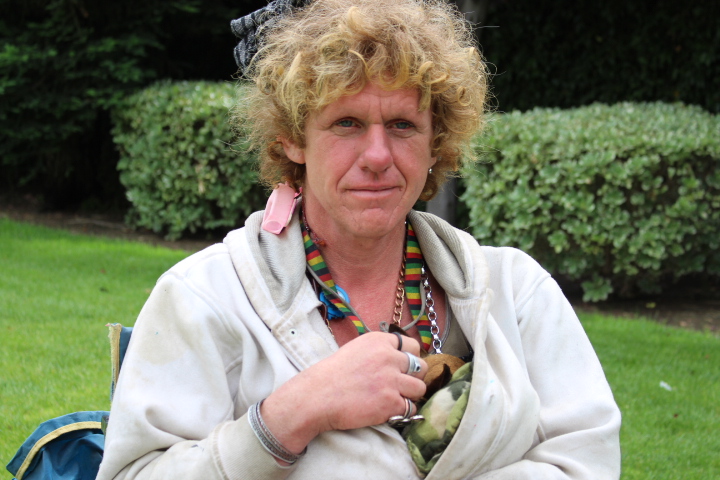 A Winton homeless person known as Tanya recently spoke to Merced Daily about her life and what she plans on currently doing.

“My family moved around a lot when I was younger. I attended many different schools while I was growing up.” said Tanya. “After high school I attended college in Stockton, I didn’t really know what I wanted to do so I studied mostly communication, speech communication, debate, journalism, theater, that kind of stuff.”

Tanya then says she would later move to Texas where she continued to go to college to eventually become a registered nurse.

“My attendance is how I lost my job. I worked there for two years. I actually liked it, but I was going through severe depression at the time.”

It was soon after Tanya would become homeless.

“I was homeless for at least six years. I did get back on my feet though. I was able to get a disability check and into HUD housing.” said Tanya.

In 2015, Tanya would then be offered a place to stay with her friend in Winton.

“The house that I moved into was for sale for a long time. My friend told me if the house was to sell everyone would have to move out. That’s the chance I took.”

The house Tanya stayed at was eventually sold a year later.

“When the place sold I didn’t have anything together. I thought maybe I can just move back on the streets, so I did.”

Now more than three years later Tanya is still homeless, living on the streets of Winton.

“People give me donations. I go by highly populated areas where there’s a lot of people because I like to people-watch. I don’t ever solicit or panhandle. People donate food, blankets, and even cash.”

Merced Daily: Do people make remarks about you being transgender?

“Not really, people will shout out an occasional slur. I’m still trying to figure out why anyone would yell insults at someone they don’t know in public.”

Merced Daily: Has anyone who worked for the County or City ever offered you a bus ticket or money to go to Merced?

“Yes, I was offered a bus ticket to Merced while living in Merced County. I didn’t take it at the time.”

“My dog is the reason why. The homeless shelter didn’t accept pets at the time.”

But things are slowly turning around for Tanya she is currently working with an organization called NEW DIRECTION, which is an outreach and engagement center that is available to individuals and families who are experiencing homelessness.

“The organization NEW DIRECTION was able to help me get my ID card. Eventually the process leads to a place to live.”

Merced Daily: Would it be easier to get back in your feet if you moved to Merced?

“Yes, It’s really sounding more and more like the only realistic way to work with them is to move to a shelter in Merced. I might now, because I heard they accept dogs now. I’m not leaving my dog for anything.”

Merced Daily: What would you like to do career wise?

“My passion is the arts, theatre, writing scripts for plays, that’s my true passion.” said Tanya.

* Tanya wanted to be referred to as homeless not transient. 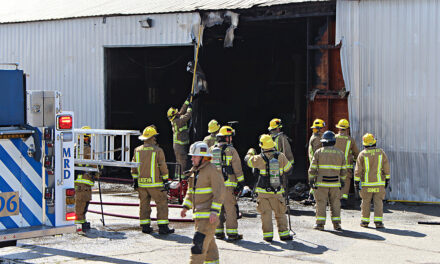 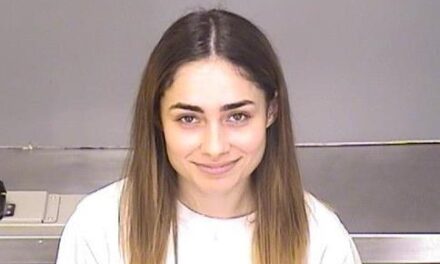 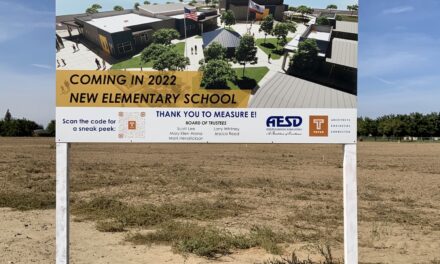 Atwater to get new elementary school, expected to serve up to 600 students 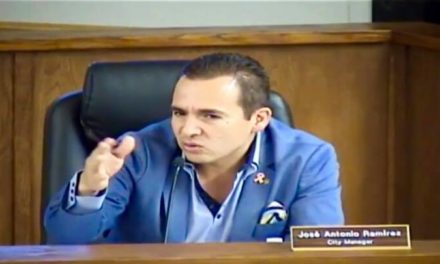