Homeless Merced man believes his beer was spiked with meth 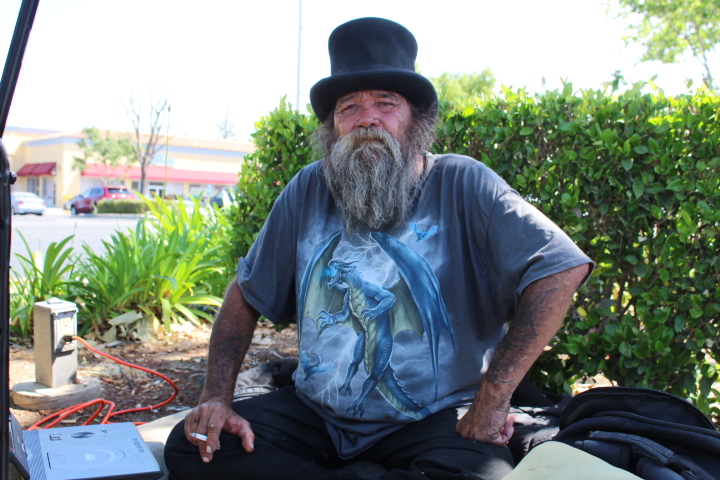 “I was transported to the hospital about two months ago for having pneumonia. Thats also the last time I also took a shower,” says David.

David tells Merced Daily he was most recently awake for days, due to having a beer, which he believed had meth inside it.

“I was drinking with other homeless people, and I believe my drink was spiked with meth. I was up for days. I know that feeling, because I’m a former drug user. My drug of choice was meth. I also have severe diarrhea.”

“This town has a serious meth problem,” says David.

David said he does not do drugs anymore, but admits having a drinking problem.

When asked about his panhandling, David says, “I panhandle only towards the end of the month, because I run out of money from my social security check.”

David also claims he can’t get a place to live, because he doesn’t have rental history.

David goes on to talk about his love life. “ I haven’t been with a woman in three years” David then refers to 16th Street in Merced. “I don’t think about sex anymore, to many things on my mind now.”

David tells Merced Daily, “I would like to be a carny again.I loved the carnival business.I was in the business for 16 years.” But when asked if David was ever arrested before, he says, “Yes.”

“I was arrested for illegal gun possession, DUI, and allowing kids to go on to carnival rides below their average weight and height standards.” He also alleged several carnies including himself had drug issues at the time.

When asked if David likes the lifestyle of being homeless, he says, “Sometimes it’s fun. No one ever bothers me.” 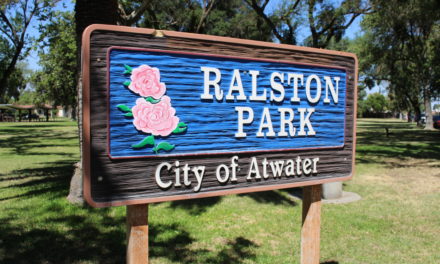 Atwater set to have Independence Eve Party at Ralston Park 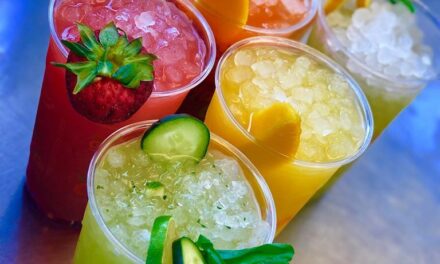 New business coming to the former Rita’s in Atwater 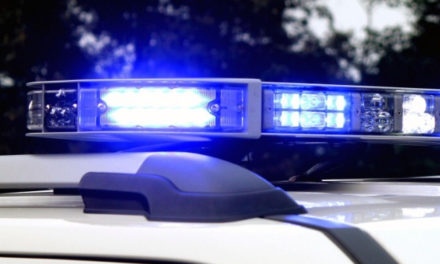 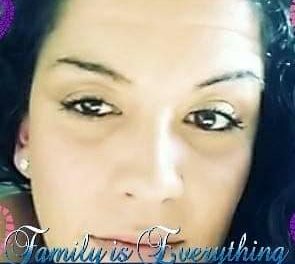