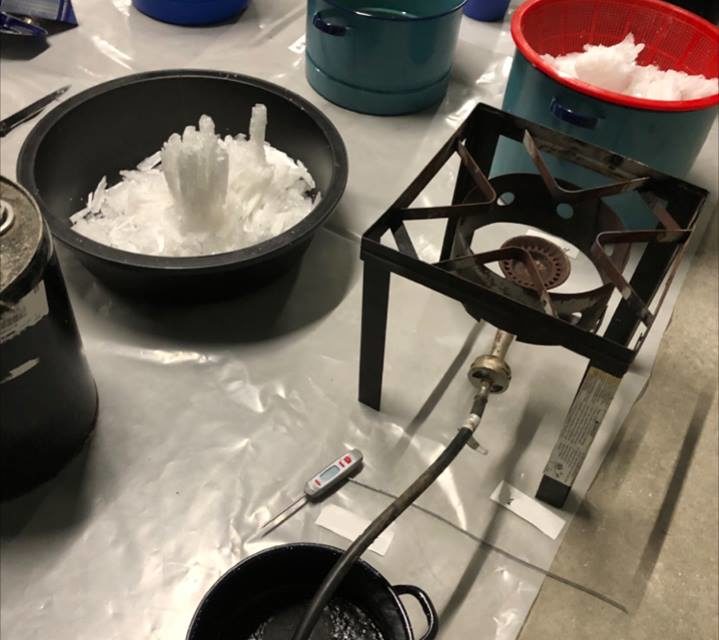 On December 5, 2018, Merced County Sheriff’s Office Sergeant, Kevin Blake received an anonymous tip of a methamphetamine lab in the 4000 block of Franklin Road. Upon investigation, Sergeant Blake located an active methamphetamine lab on the back of the property and detained two individuals identified as Carlos Nava and Martel Cuevas-Magallon.


Members of the California Department of Justice’s Fresno Meth Task Force processed the lab and seized over 50 pounds of methamphetamine, a loaded .22 caliber handgun, and over $2,500 in cash.

Nava and Cuevas-Magallon were arrested for manufacturing methamphetamine and possession of a controlled substance with a loaded firearm. Both suspects remain in jail on $1 million bail. 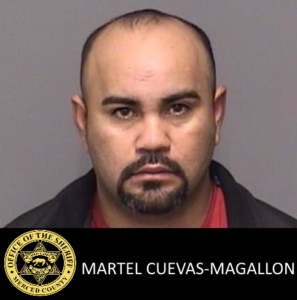 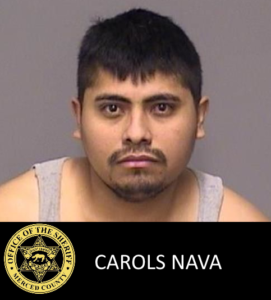 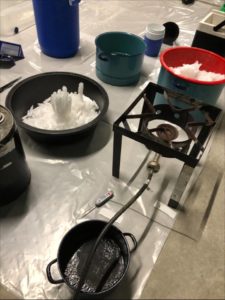 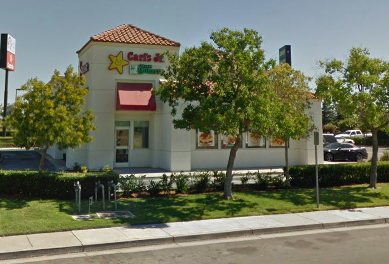 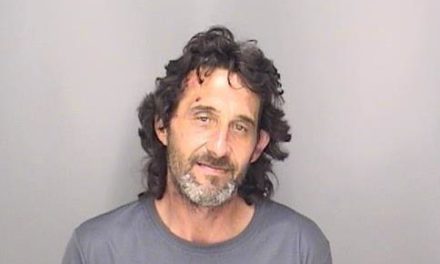 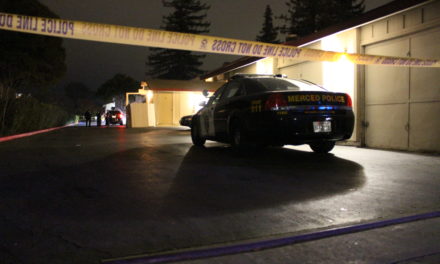 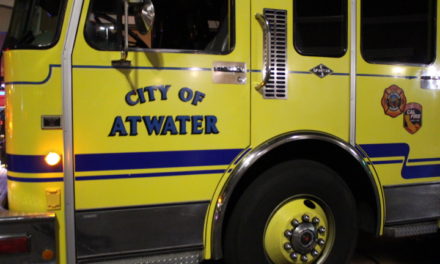